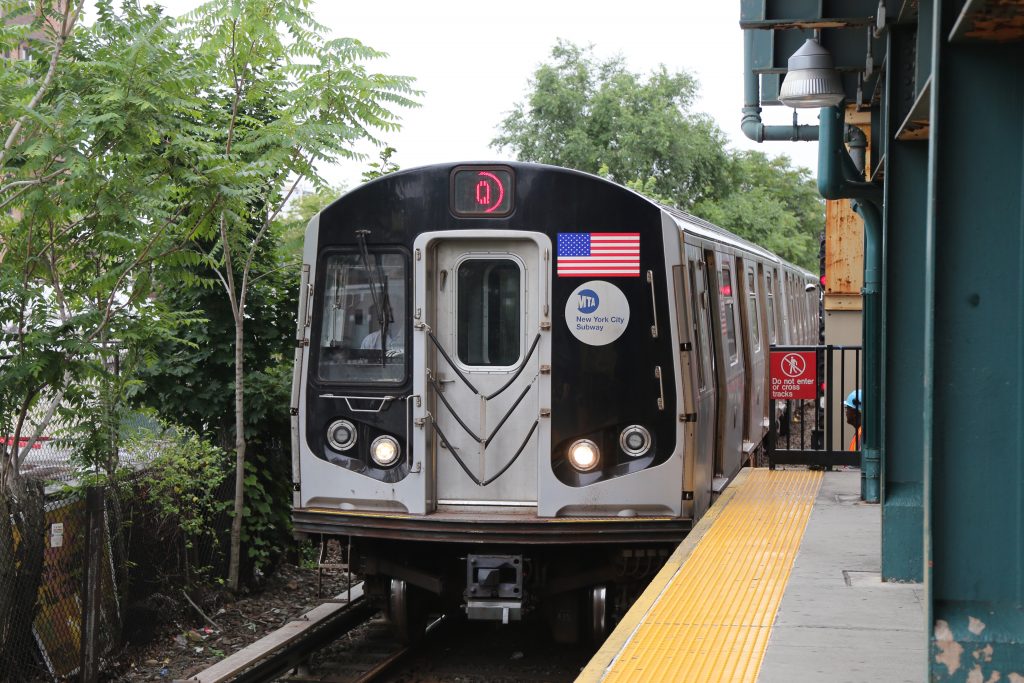 The MTA will be adding countdown clocks to all subway stations in the south Brooklyn district of Councilman David Greenfield, allowing commuters to better judge their wait times, the Democratic lawmaker announced Tuesday.

Riders of the D, F, and Q lines should expect the clocks by the end of the year.

The MTA first unveiled countdown clocks in 2006 on numbered lines, but it’s taken more than a decade for the technology to reach the letter lines that service southern Brooklyn. However, a 90-day test program last year for N, Q, and R trains was judged a success.

“Countdown clocks are a simple convenience. Who hasn’t craned their neck perilously close to the tracks to see when the next train is coming?” Greenfield asked. “Letting New Yorkers know how long they have to wait is literally the least we can do.”

The clocks had previously been promised for 2018, but the timetable was now moved forward to this year.