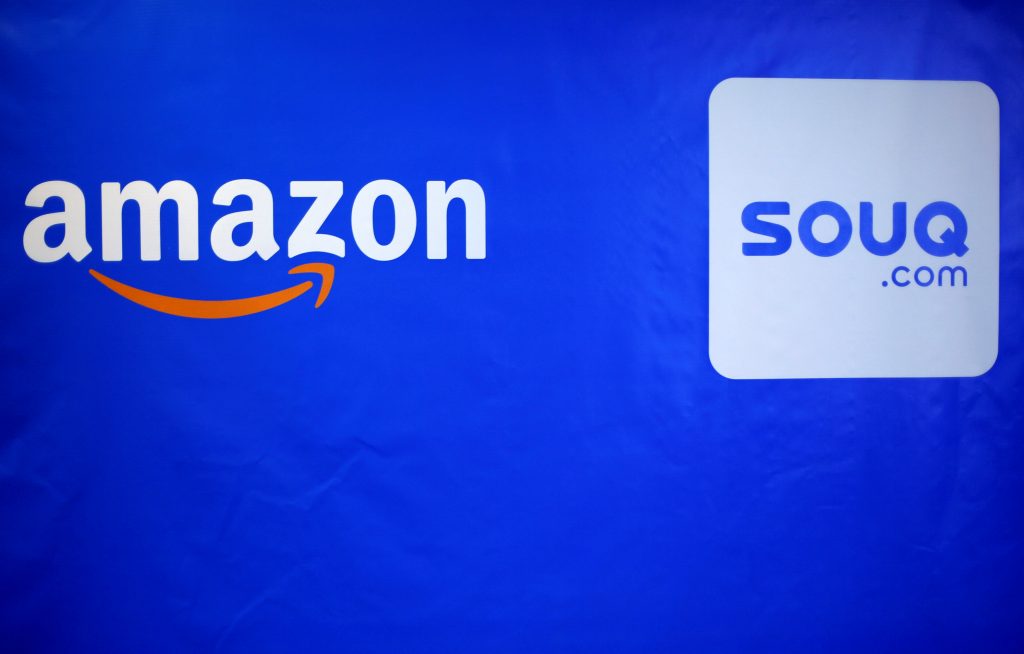 Amazon.com has agreed to buy Dubai-based online retailer Souq.com, betting that e-commerce in the Middle East is poised to take off.

The U.S. e-commerce giant beat out Emaar Malls, which runs the world’s biggest shopping center and had bid $800 million for Souq.com. Amazon and Souq.com didn’t disclose deal terms and declined to comment.

Amazon has been stepping up its overseas expansion. Having largely ceded China to Alibaba Group Holding Ltd., the Seattle company is waging a war of attrition with Flipkart Online Services Pvt. in India, where it has pledged to spend $5 billion in the next few years. The Middle East has lagged behind the rest of the world in e-commerce, but online shopping is picking up in such countries as Bahrain, Qatar and the United Arab Emirates, where most people own mobile phones.

“Using an acquisition to enter a geographic region is a new strategy,” said Edward Yruma, managing director of KeyBanc Capital Markets, in research note. “Amazon has built its business in India from the ground up over years and just launched Amazon Prime in India last summer.”

In Souq.com, Amazon is getting a well-established player that claims to attracts 23 million online visits a month. The retailer, which employs over 3,000 people, sells over 400,000 products, and even mentions that it is known as the “Amazon of the Middle East”, according to its website.

Founded in 2005 as part of Arab online services provider Maktoob, it was spun out following Yahoo Inc.’s $164 million acquisition of Maktoob in 2009.

Souq.com was valued at $1 billion in its last funding round, people with knowledge of the matter said at the time. The retailer secured $275 million in February 2016 from investors including Standard Chartered Private Equity, International Finance Corp. and Baillie Gifford. Souq.com’s investors also include hedge-fund firm Tiger Global Management and South African media company Naspers Ltd.

The deal is one of Amazon’s largest acquisitions in recent years. In 2014 it bought game streaming site Twitch for $970 million. The U.S. retail giant began weighing a bid for Souq.com late last year, a move first reported by Bloomberg.

The deal is expected to close this year.