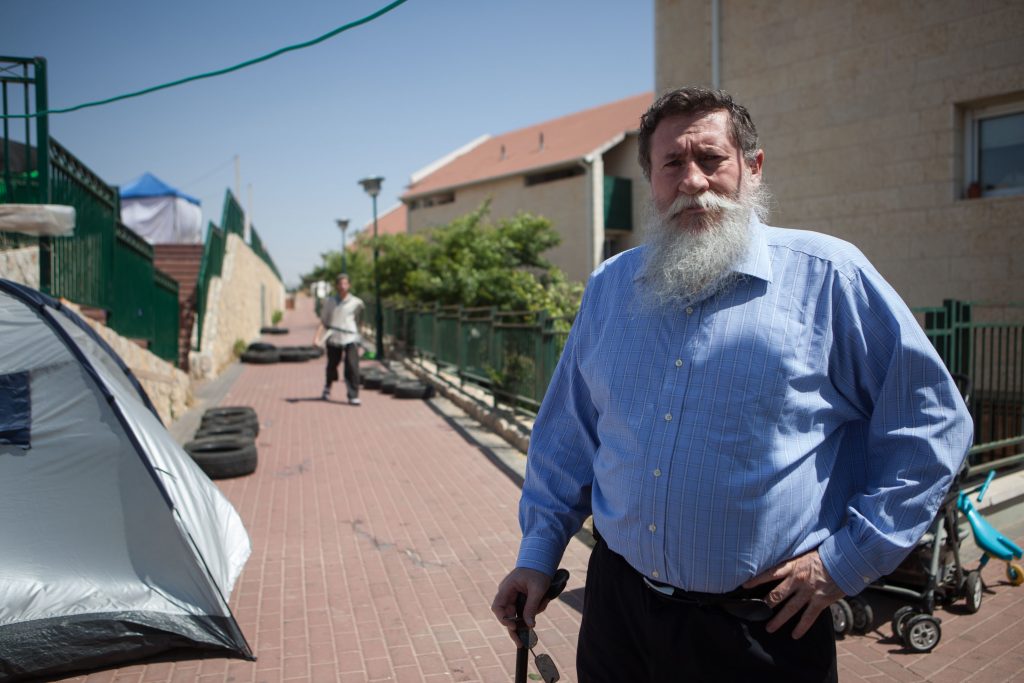 The number of Israelis living in Yehudah and Shomron has soared by nearly one-quarter over the past five years to over 420,000 people, a prominent leader in the region said, presenting new population figures that he said put to rest the internationally backed idea of a two-state solution between Israel and the Palestinians.

Former Knesset member Yaakov Katz issued his report as the Israeli government is in negotiations with the Trump administration over understandings that are expected to include some curbs on construction.

“We are talking about a situation that is unchangeable,” he said Sunday. “It’s very important to know the numbers, and the numbers are growing.”

Katz said the numbers were based on data from the Interior Ministry that have not yet been made public. The ministry, which oversees the country’s population registry, had no comment.

Katz’s figures did not include construction activity in eastern Yerushalayim, where more than 200,000 Israelis now live. Altogether, he said the population growth — which is nearly double the 2-percent nationwide rate of annual population growth — means the Jewish communities over the Green Line are “irreversible,” he said.

“Whatever Angela Merkel or Trump or anybody else is thinking about, it belongs to the past, not to the future,” he said.