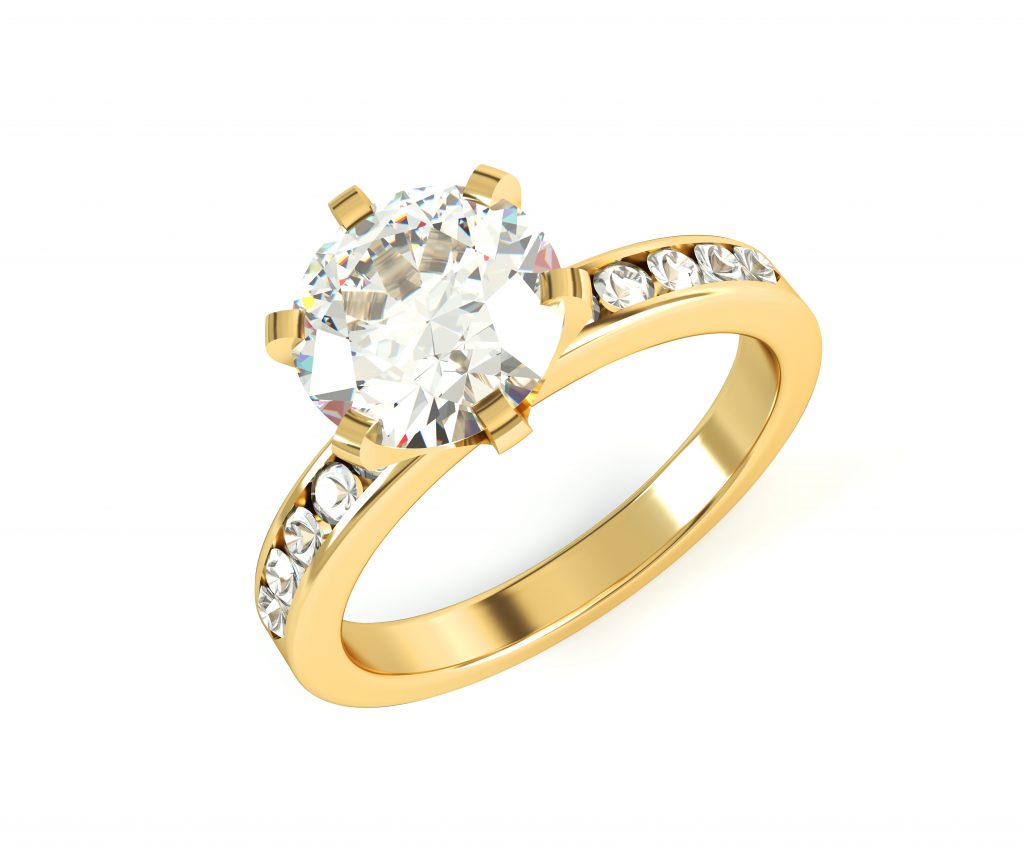 A New York City woman has recovered her wedding and engagement rings from a New Jersey dump with some help from sanitation workers.

Shannon Lombardo says she accidentally threw out the rings, which were in a paper towel.

She called 311 and the city delayed pickups from her Upper West Side building to give her a chance to sift through the building’s trash.

When her search proved unsuccessful, the 46-year-old Lombardo went to a facility in Fairview, New Jersey, with her husband.

The New York Daily News reported Friday that workers identified the truck that took their garbage and removed 800 bags.

Sanitation workers then helped the Lombardos dig through the trash for an hour before finding the correct bag. Inside, they found two rings nestled in some tissues.