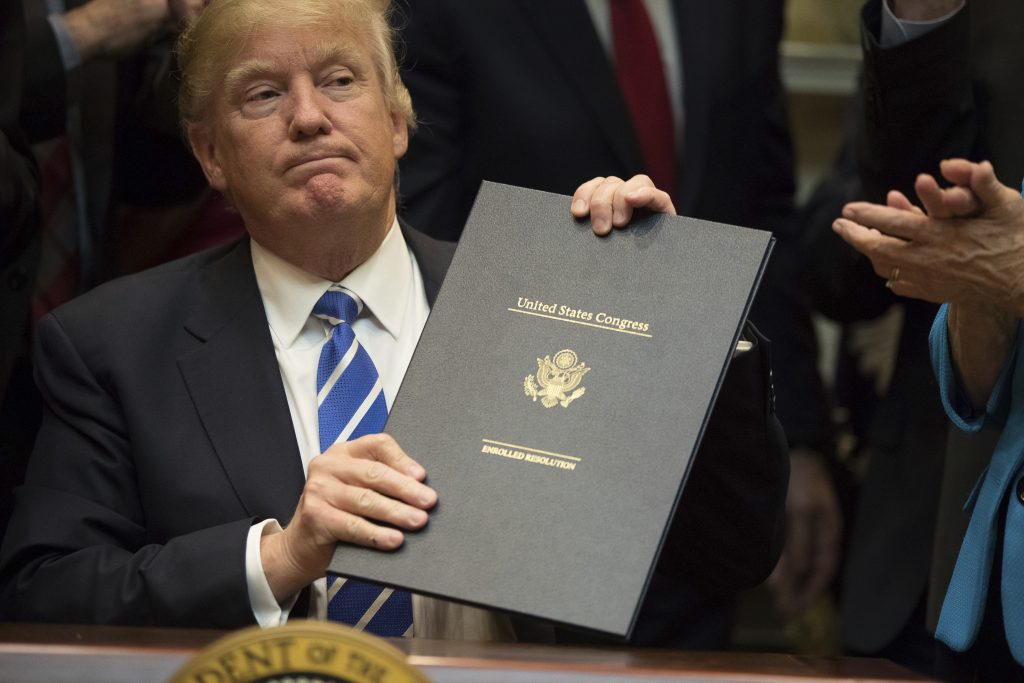 Following the failure of a healthcare bill backed by President Donald Trump, his administration plans to take a lead role in crafting major legislation to cut taxes with an eye toward meeting an August target date, the White House said on Monday.

President Trump’s pledge to cut taxes, including a lowering of the rates paid by corporations, was a pillar of his 2016 presidential campaign and provided much of the fuel for the heady stock market rally that followed his Nov. 8 victory.

“Obviously, we’re driving the train on this,” White House spokesman Sean Spicer said during a briefing.

“We’re going to work with Congress on this,” Spicer said, adding that tax-cut legislation is a “huge priority” for the Republican president and “something that he feels very passionately about.”

Spicer noted that Treasury Secretary Steven Mnuchin has talked about August as a target date for tax legislation, but said the timetable could slip depending on how quickly a consensus could be reached.

Getting a broad tax bill passed by Congress and on Trump’s desk for signature into law looks to be no easy feat, especially after intra-party differences last week torpedoed the healthcare legislation the president had backed.

Analysts at Bank of America Merrill Lynch predicted in a research note that a tax bill, “if passed at all, could be a very watered-down version of current proposals.”

The White House over the weekend dangled the idea of a compromise tax restructuring that could win support from moderate Democrats. White House chief of staff Reince Priebus on Sunday said such a package could include middle-class tax cuts.

Spicer on Monday remained vague on how much Trump would allow the federal deficit to grow as a result of the tax cuts.

“It’s a really early question to be asking at this point,” Spicer said.

The U.S. tax code has not undergone a major overhaul since 1986, during the administration of Republican President Ronald Reagan.