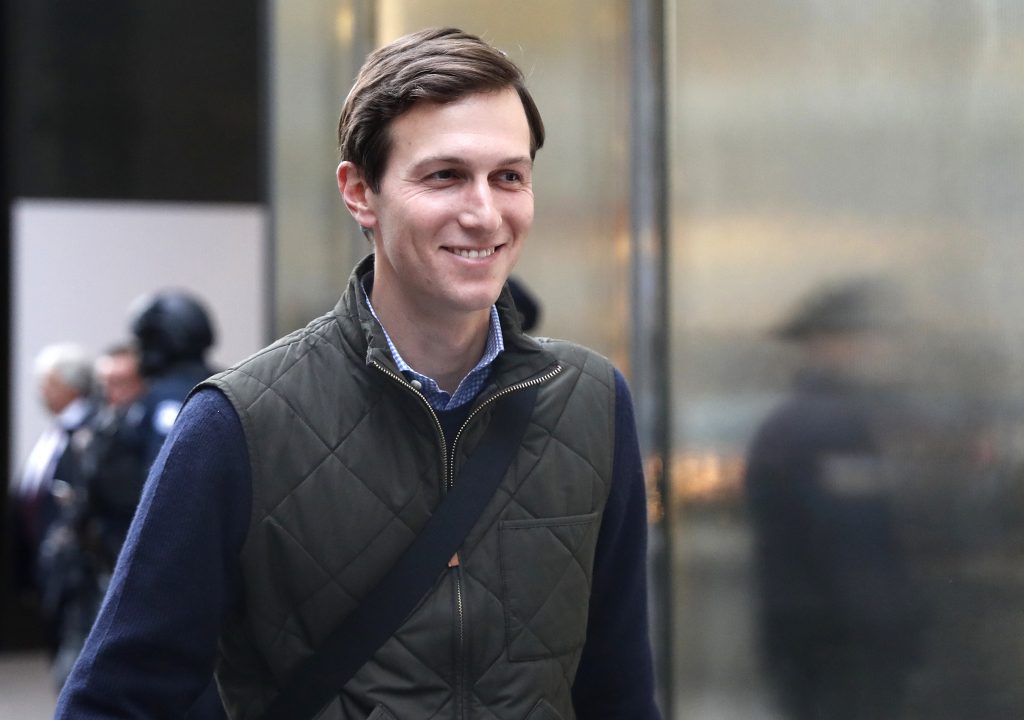 The Senate Intelligence Committee is seeking to interview President Donald Trump’s son-in-law, Jared Kushner, as part of its investigation into ties between Trump associates and Russian officials, a congressional official said on Monday.

The official, speaking on condition of anonymity, confirmed a New York Times report that the panel wants to question Kushner. The official said the committee will make an announcement later in the day.

Kushner, an adviser to Trump during his presidential campaign and in the White House, would be the closest person to the president to be questioned in the congressional investigations into Russia’s role in the 2016 election.

The panel wants to ask Kushner about two meetings arranged with Russian Ambassador Sergei Kislyak at Trump Tower in New York in December, as well as a meeting with the head of Russia’s state-owned development bank, the Times reported, citing unidentified administration and congressional officials.

The bank, Vnesheconombank, was among the Russian banks sanctioned by the Obama administration in 2014 after Russia annexed Ukraine’s Crimea.

Members of a president-elect’s team routinely meet with Russians or other foreign officials. Trump spokeswoman Hope Hicks told the Times that Kushner met with dozens of officials from foreign countries.

The U.S. intelligence community has concluded Moscow orchestrated the hacking of Democratic Party groups during the campaign and released the stolen information to benefit Trump. Russia has denied the allegations.

Hicks said Kushner was willing to speak to the Senate panel. “He isn’t trying to hide anything,” she was quoted as telling the Times.

Kushner arranged a meeting with Kislyak in early December that was also attended by President Trump’s short-lived national security adviser, Michael Flynn, who was fired after misrepresenting his contacts with the ambassador.

The Times reported that later that month Kislyak requested a second meeting, which Kushner asked a deputy to attend. The Russian ambassador asked that Kushner meet with Sergei Gorkov, head of Vnesheconombank, which was also sanctioned by the European Union after Russian interference in Ukraine.