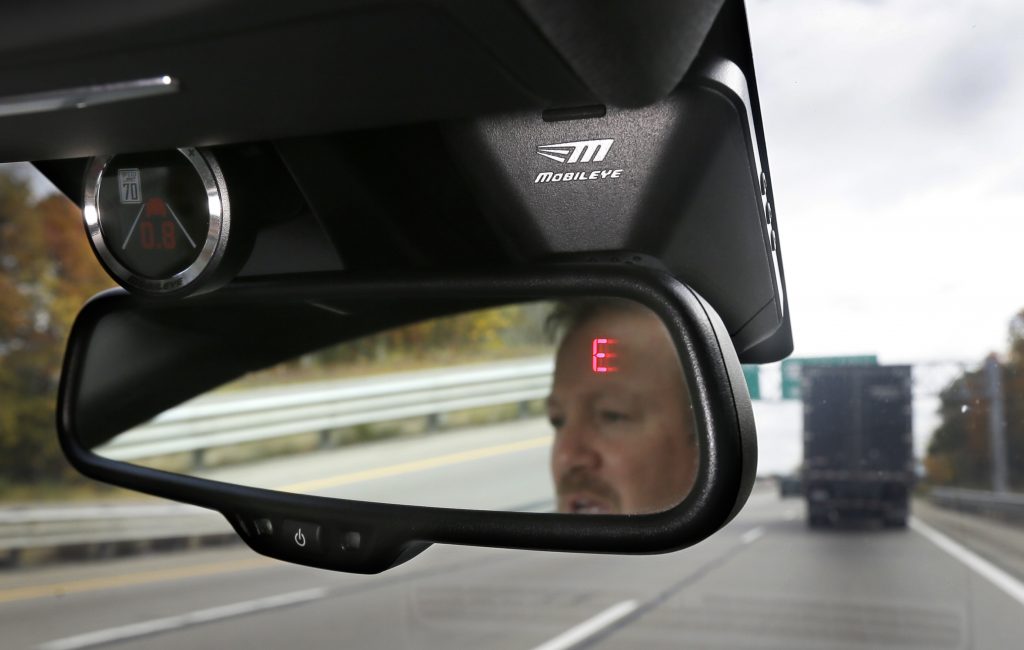 The Securities and Exchange Commission is investigating two Israelis whom it believes violated insider trading rules in the recent takeover of Mobileye by Intel. The SEC has filed an indictment against the two for acting on information that Intel was set to complete the deal before an official announcement was made, enabling them to profit unfairly from insider knowledge.

The two are accused of using contacts they had in Mobileye, via their association with Hebrew University, where much of the research and development for the road safety system was conducted, and which still has strong ties to the company. They bought shares in Mobileye the day before the announcement, when share prices jumped 28 percent, in response to the offer made by Intel for Mobileye shares that were about $20 over their stock market price. One of the two is a professor at Hebrew University, and the other is an independent contractor who works with the school.