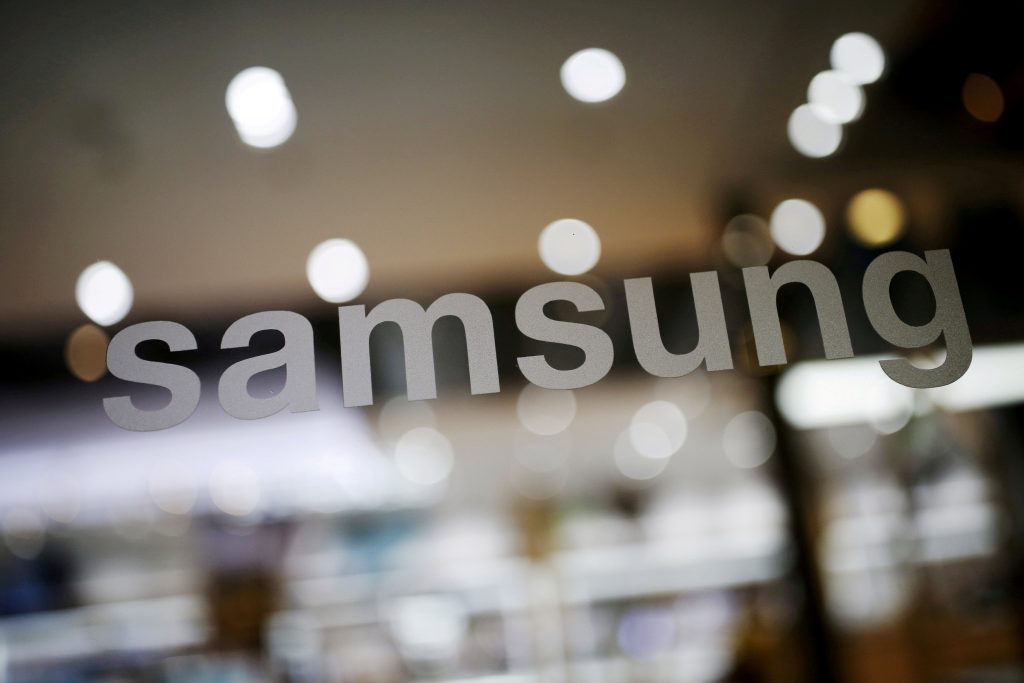 Samsung needs to have an explosive launch event for its next premium smartphone on Wednesday – speaking figuratively, of course. Stung by the embarrassing recall of the Galaxy Note 7 after several of the gadgets burst into flames, Samsung is ready to move forward with the new Galaxy S8.

The tech giant has to get this debut right, analysts say. “The launch of the new device must be perfectly executed for Samsung to gain innovation leadership and to gain market share in the high-end smartphone segment,” Thomas Husson, principal analyst at Forrester, said.

It has good momentum so far. The technology press is gushing over leaked images of the Galaxy S8 and its larger-screened sibling, the Galaxy S8 Plus. Media leaks and analysts reports have sketched out details for both phones, showing a nearly all-screen design that eliminates the home button to add screen real estate without adding bulk.

Samsung is also reportedly introducing new fingerprint and retina scanners, as well as advanced chips that should give users snappy performance. The phones are even supposed to be able to plug into a monitor and operate as a desktop computer.

Analysts briefed on the company’s announcement also expect Samsung to talk up its services. Last week, the company previewed its Bixby voice assistant, which showed that the company is working on software as well as hardware.

Husson said he is “skeptical” about Samsung’s software and the company’s ability to strike deals with outside companies to support Bixby. (Other, better-known voice assistants have promoted their features with partnerships from firms such as Uber, Yelp or Dominos.)

“I think the brand will struggle to compete in the longer term with the broader digital ecosystems from Google, Amazon or Apple,” Husson said.

Others are more optimistic. Because Samsung makes everything from computer chips to refrigerators, it’s in a good position to implement many smart features, said Wayne Lam, mobile electronics analyst at IHS Markit. At the Galaxy S8 launch, Samsung may highlight the advantages provided by technical improvements, explaining, for example, how Samsung-made chips enable faster Internet connection for your phone. Lam said Samsung can tout how the breadth of its product line enables it to deliver useful features in many devices and appliances –unlike Apple, Google or Amazon — perhaps promoting the new smartphone as a remote control for your household

Yet there is one way, at least, that Samsung will want to replicate its Note 7 launch: critical reception, said Jan Dawson, chief analyst at Jackdaw Research. After all, before the battery fires, the Note 7 was considered by many critics to be the best Android smartphone available. If Samsung can repeat that initial performance, analysts said, it will be a considerable win for the company.

But analysts warn that the company shouldn’t bring up the Note 7 too often at this event. Samsung said Monday that it will sell some refurbished Note 7 devices, which Dawson called a “dumb announcement.”

“You’re finally in a week where you can put all this behind you,” he said, adding that it’s not a good time to bring up the past.

And, of course, there will be no excuse if Samsung’s new model also reveals a safety problem, analysts said. Despite Samsung’s long track record of making safe devices, another disaster like the Note 7 would be devastating.

“If something were to go wrong it will wreck any confidence that they can produce a safe device,” Dawson said.