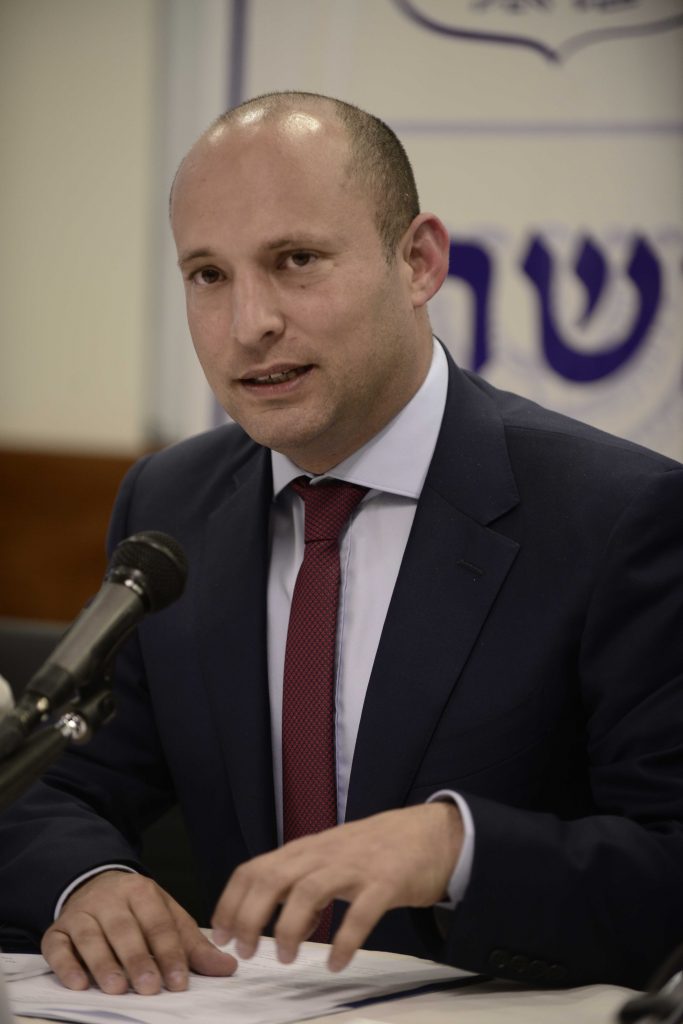 On Monday, Mr. Bennett, the chairman of the Jewish Home party, and currently Mr. Netanyahu’s Education Minister, reacted to the disclosure over Army Radio on Monday, saying: “It is a very unpleasant feeling to learn this. At the time, I couldn’t understand where those articles were coming from.”

Mr. Mozes’ newspaper ran a series of articles unfavorable to Bennett during the campaign, a departure from generally positive coverage of him until then. According to a report Thursday in Haaretz, he agreed to do so to secure a promise from Mr. Netanyahu to reduce Yedioth’s main competition, the Israel Hayom free daily newspaper.

The alleged deal between the prime minister and the publisher has reportedly been the basis of an ongoing criminal investigation known as “Case 2000.”

Likud said in response: “It is very strange that those who actively pushed to shut down a newspaper [Israel Hayom] in Israel and garnered a coddling coverage from Yedioth Ahronoth and Ynet, which continues to this day, while completely disregarding the right-wing voters, are again preaching morality to the prime minister. It’s pure hypocrisy and pathetic self-righteousness that no one is buying.”

Bennett’s response was notably restrained, Professor Avi Diskin, as director of the School for Management, Government and Law at the Academic Center for Law and Science in Hod Hasharon, told Arutz Sheva.

“I think the tension should be on Bennett’s side and he responded quite calmly. If indeed the prime minister initiated a series of articles against a minister in his government, this would be an incredible and unprecedented event. I must say that Bennett’s response was rather tepid,” said Prof. Diskin.