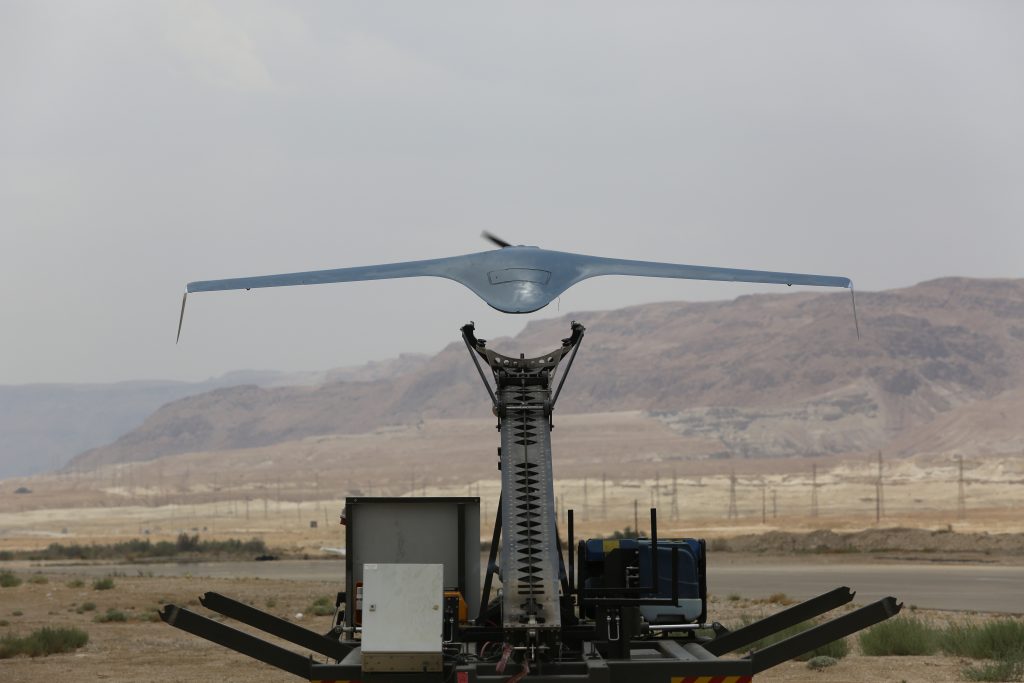 Israel Aerospace Industries (IAI) announced on Monday two deals worth tens of millions of dollars each, both in South America.

IAI will also provide advanced land-based and mobile intelligence-gathering equipment. IAI subsidiary Elta Systems, which specializes in radar, is leading the deal. The company says that these systems will be used for early detection of various threats in the protected border area.

The border defense systems are scheduled for display at the LAAD Defense and Security exhibition, opening in a week’s time in Rio de Janeiro, Brazil. “The professional challenge in protecting the four border crossings involved is a big one, because the land contours are different, and there is no geographic proximity,” IAI VP land systems Major General (res.) Gadi Shamni said.

In the second deal, estimated by defense market sources at $50–60 million, a national cyber center will be built in a South American country. Elta Systems will coordinate the installing of the project, which is designed to enable the customer to detect and investigate cyberattacks, train cyber personnel, and establish public platforms for information sharing in this sphere.

Verint Systems, Check Point Software Technologies, ClearSky and CyberX will also be contributing to the project. These companies are members of the Israeli Companies Consortium, founded a year ago under the sponsorship of the Ministry of Economy and Industry to promote Israeli cyber technology abroad.