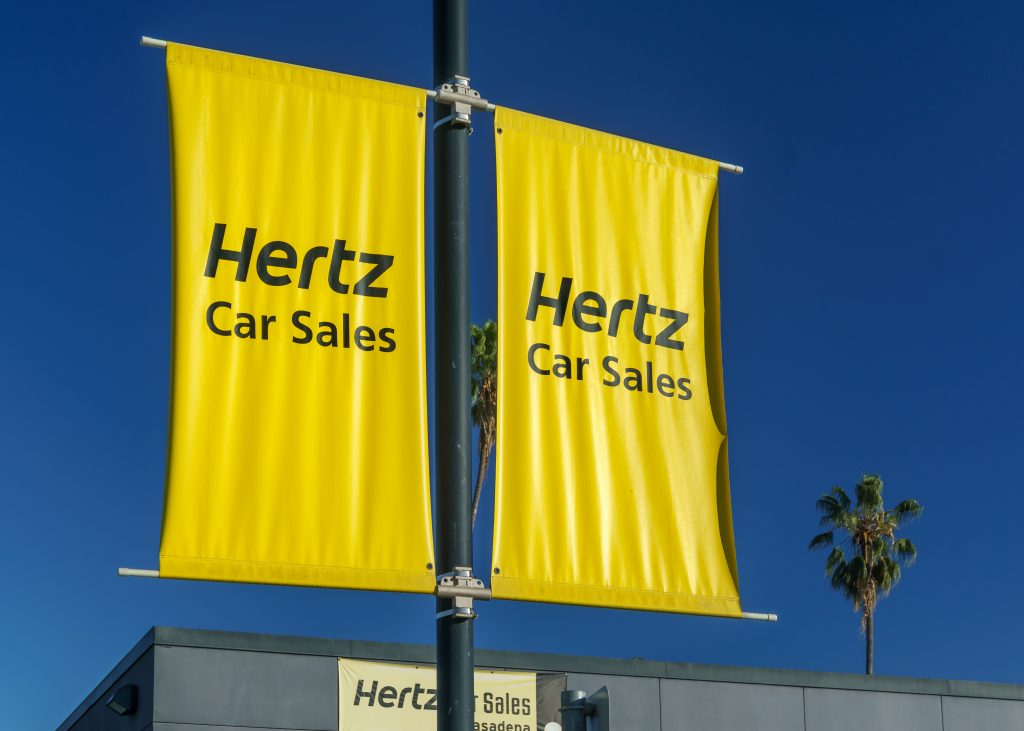 As investor panic spreads about the plunging prices of used cars in the U.S., one company and its high-profile top investor are enduring the biggest beating: Hertz Global Holdings Inc. and billionaire Carl Icahn.

Hertz shares lost one fifth of their value last week, as a troubling reading for a used-vehicle price index was followed by warnings that lender Ally Financial Inc. and automaker Ford see more pain to come. Hertz is seen as being more exposed than rental-car rivals like Avis Budget Group Inc. to the price slump because its turnaround plans call for selling off an outsize number of aging cars and updating its vehicle fleet.

The drop for the National Automobile Dealers Association’s used vehicle price index in February — the biggest for any month since November 2008 — spurred a market “freak-out” about lower used car prices, Matthew Stover, an analyst with Susquehanna Financial Group in Boston, wrote in a report Friday. Chief Executive Officer Kathryn Marinello, a newcomer to the car-rental business, faces doubts that Hertz will emerge unscathed from the value of its vehicles depreciating at a faster rate than a year ago.

“You have a long list of concerns and you can’t give them the benefit of the doubt,” Chris Agnew, an analyst at MKM Partners, said in a phone interview. “They’re not even giving guidance.”

Hertz declined as much as 3.6 percent Monday and traded down 2.7 percent to $16.98 as of 10:24 a.m. Monday in New York trading. Mr. Icahn owns a 35 percent stake after having doubled his position in November by acquiring more than 14 million shares at an average price of almost $24.

NADA said this month that its seasonally adjusted used vehicle price index was down 8 percent in February from a year earlier. The index has declined sequentially for eight straight months.

Ford has lowered its outlook through 2019 for what it expects used cars to fetch at auctions, due to the glut of models coming off lease over the next few years.

Hertz’s troubles with used cars go back to last year, when the company said it would replace former CEO John Tague. In November, Hertz flagged added costs this year because the company would be matching up depreciation rates in its financial statements with the value of the cars in its fleet.

The company has said it has a higher percentage of vehicles referred to as “risk cars,” which automakers don’t buy back after a fixed period of time. That means Hertz has to sell the cars in the used market or at auctions and manage the risk of value.

In the fourth quarter, Hertz said the monthly depreciation rate on its cars was 19 percent, or $321 a vehicle. That compared with rates of 14 percent in the third quarter and 12 percent in the second quarter.