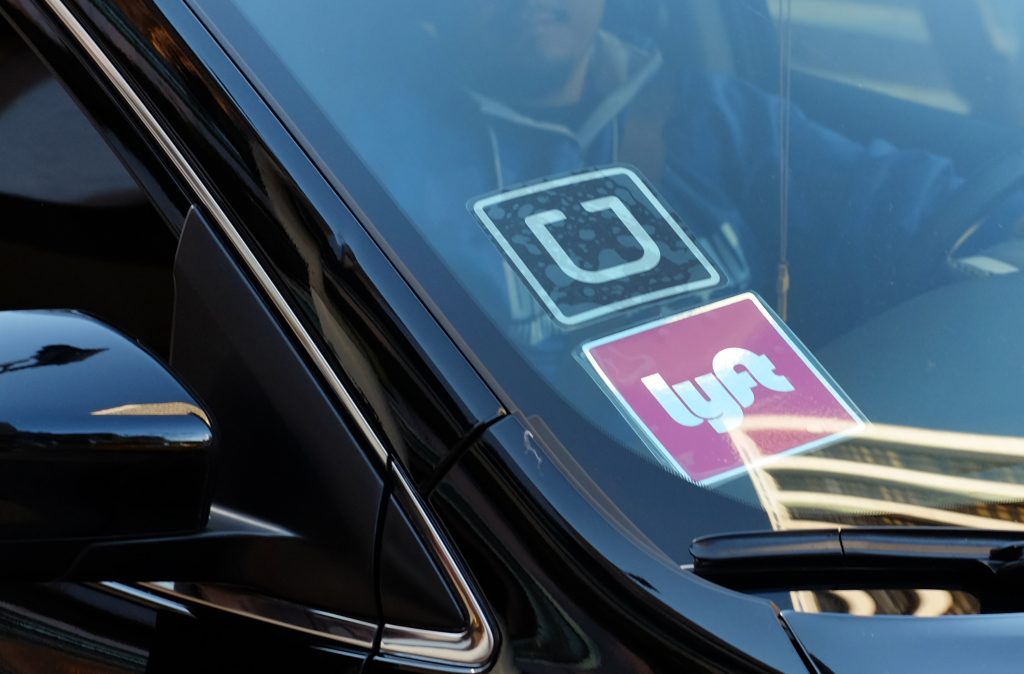 Uber and Lyft are making their final push to expand into upstate New York ahead of a key legislative deadline.

Lawmakers plan to vote on a state budget before Saturday, the first day of the new fiscal year.

The two app-based ride-hailing services are hoping legislators include in the budget their proposal to expand into cities like Buffalo, Syracuse, Rochester and Albany. Uber and Lyft are now limited to the New York City area.

As part of the effort, Uber is launching media advertisement this week and emailing upstate New Yorkers urging them to lobby their lawmakers.

An alternative proposal in the Democratic Assembly would subject ride-hailing companies to local regulation.