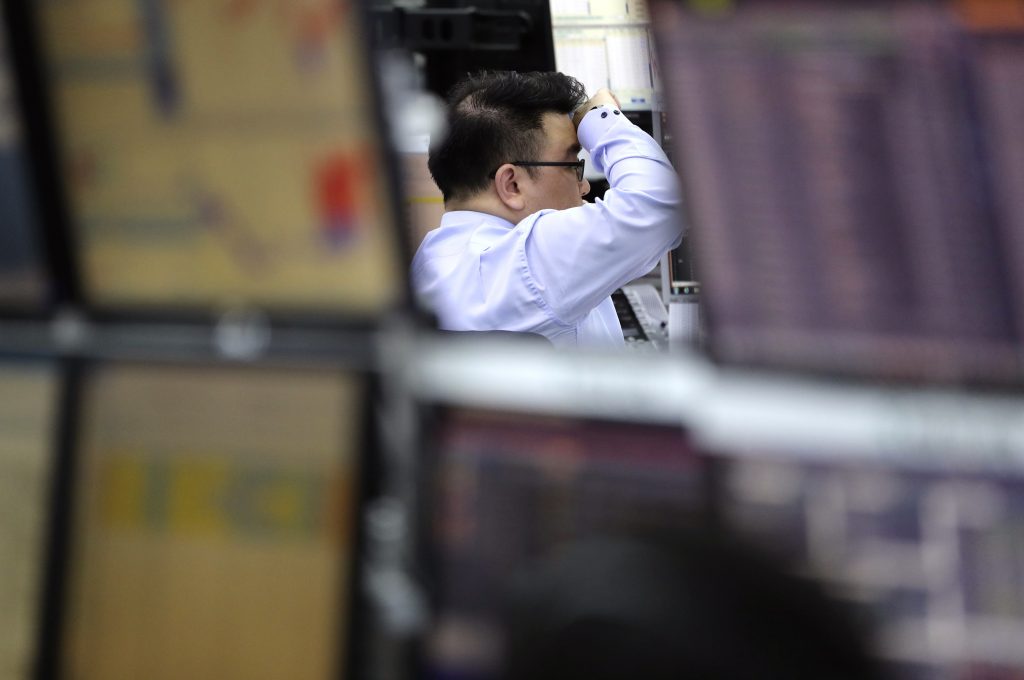 Asian stocks got off to a weak start on Monday as caution among investors prevailed with lingering doubts about the future policy agenda of the new U.S. administration following the health-care reform failure.

Analysts said House Republicans’ failure to repeal Barack Obama’s health-care law raised questions about the prospect of President Donald Trump’s pro-growth agenda from taxes to infrastructure to the budget. The president and Republican leaders yanked their bill to repeal “Obamacare” off the House floor Friday when it became clear it would fail. The health-care act became a proxy for the rest of the Trump administration, dominating the global stock markets for most of last week. Investors are waiting for more details about the state of President Donald Trump’s business-friendly agenda.

“For Asian markets, a turbulent start to the week could be the case,” said Jingyi Pan, a market strategist at IG in Singapore. “Beyond the impact on health care, the vote had been seen as a test to the self-proclaimed deal-maker and the new administration’s abilities to also deliver other promises, including tax and infrastructure policies.”

U.S. crude oil futures fell 43 cents to $47.54 a barrel in electronic trading on the New York Mercantile Exchange. The contract rose 27 cents to settle at $47.97 a barrel in New York on Friday. Brent crude, used to price international oils, lost 44 cents to $50.48 a barrel in London.