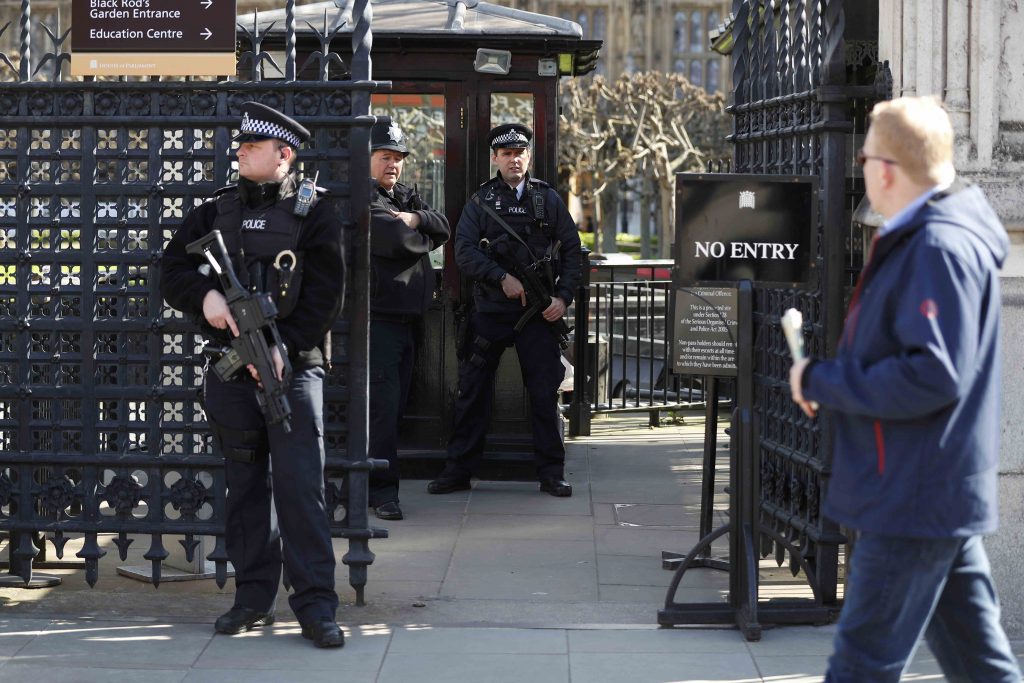 Police said late Saturday there is no information indicating that further attacks are planned.

Deputy Assistant Commissioner Neil Basu said it may never be possible to fully determine the motives of attacker Khalid Masood, who was shot dead Wednesday after running over pedestrians with an SUV and fatally stabbing a policeman.

Basu said “that understanding may have died with him,” as police appealed for people who knew Masood or saw him to contact investigators.

One man remains in custody in the case. He has not been charged or named.

Masood, 52, had convictions for violence and spent time in prison. He also worked in Saudi Arabia teaching English.