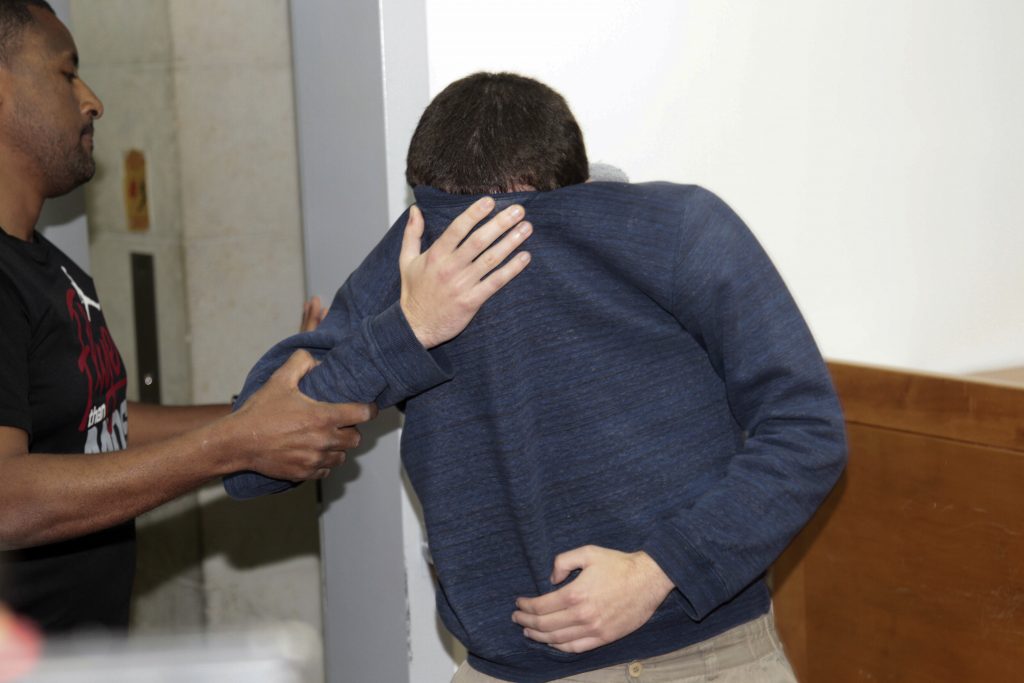 FBI officials arrived in Israel over the weekend to question the 19-year-old who was arrested last week for making threatening phone calls to Jewish institutions throughout North America. The questioning is taking place in cooperation with Israel Police. Police said that they are awaiting an extradition request from the United States, so that he can be tried in U.S. courts. While sources in the police said that it would be up to the Justice Ministry to make that decision, there was a “good chance” the request would be met. At least a dozen FBI agents are currently in Israel, with several of them from the Bureau’s cyber unit helping to crack the case, police said.

Meanwhile, police have been questioning friends, neighbors and associates of the youth and other members of the family. According to reports, the teen has remained silent during long questioning sessions, and psychologists believe he may be suffering from severe psychological problems, but intellectually he seems to be fine. The youth’s father, who apparently knew what his son was doing and either covered it up or actively assisted him, has been arrested as well.

Police sources told Haaretz that the youth may have been far more active for a far longer period than the investigation has revealed so far. The sources said that the youth was very media savvy; that he would base his decision about what institutions to threaten on what he believed the media would respond to; and if the media did cover a threat in-depth, he would threaten other institutions in the area. Police also said that he may have made many more phone calls than he is being credited for – as many as 1,000 over the past few years, investigators believe – as some of the institutions may not have reported the threat, dismissing it as a crank call.

The youth was apparently not active in any social networks, at least not under his own name, and records of social media activity are absent from his personal devices. Police also said that they were investigating the possibility that the youth was paid by outside sources for this activity. According to investigators, he had a Bitcoin account that was active in recent weeks, with large deposits made from an anonymous source. Bitcoins generally cannot be traced to individuals, as the entire system is built on anonymous accounts and transfers.

Even as the arrest brought some relief to community leaders, nevertheless, they said they will stick to plans to beef up security.

Executives at several Jewish organizations in the U.S. said the threats helped identify potential vulnerabilities that must be addressed, regardless of whether the suspect is ultimately found to have been behind the bulk of the incidents.