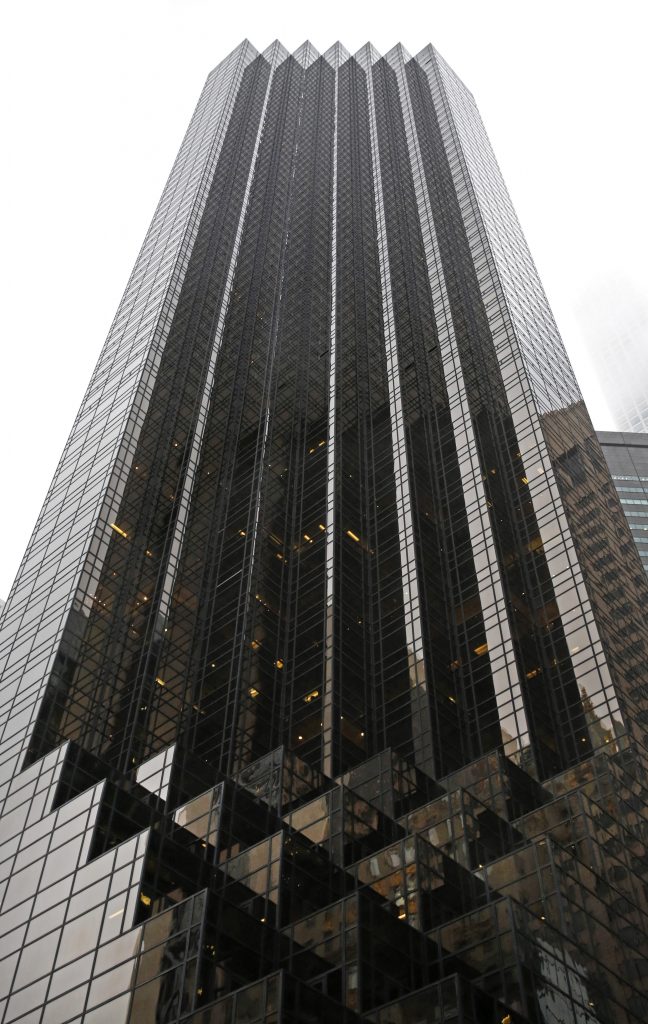 A Trump Tower apartment owner was fined $1,000 by the city after they say she wrongly rented the home out on Airbnb.

Yelena Yelagina owns apartment 30H at 721 Fifth Avenue, the glitzy address of President Donald Trump, according to an affidavit filed with the summons seen by The Associated Press Saturday.

The New York Times reported that the apartment was available starting in September for up to $450 nightly. Renters learned the address after they’d booked reservations.

The listing has been taken down. But before it was, travelers who read between the lines might have guessed, though. The listing noted: “It is a specific building, so please — political opinions cannot be shown.” Renters were instructed to discreetly describe themselves as the apartment owner’s guests. They were admitted after presenting ID and undergoing security screening. The Secret Service declined to comment.

A New York state law levies fines against people who rent out their entire living space for less than 30 days. State officials passed legislation last year that made it easier to regulate by making the advertising, not just the renting, of such apartments illegal. Since then, 65 violations to nine hosts were issued, including Yelagina, on several sites, said Melissa Grace, a spokeswoman for the city.

“We will continue to crack down on those who profit by turning permanent housing into de facto hotel rooms,” she said.

An Airbnb spokesman said the company is hoping to change the laws.

“This particular listing was removed,” Nick Papas said, adding there were no more listings at Trump Tower. The Trump Organization says condominium rules prohibit such listings.

A hearing is set for May 4.