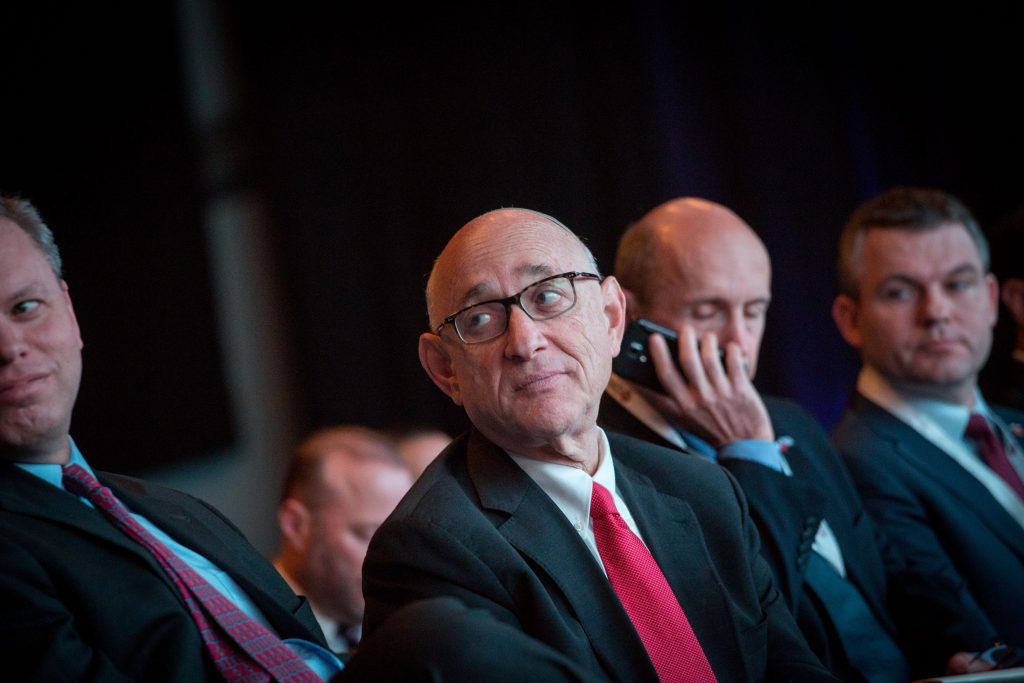 Yaakov Nagel has concluded his stint as the acting head of Israel’s National Security Council, after making a last appearance in that capacity at the Cabinet meeting on Sunday.

Nagel stepped in after Avriel Bar-Yosef withdrew as successor to Yossi Cohen due to a conflict of interest. Cohen was subsequently appointed Mossad chief in January 2016. Nagel was offered the position on a permanent basis, but declined for unspecified personal reasons. No replacement for Nagel has been announced yet.

At the cabinet meeting Sunday, Netanyahu lauded Nagel’s key role in the signing of the Memorandum of Understanding between Israel and the U.S. last year. Nagel vigorously defended the $38-billion defense package against critics who said that Israel could have obtained more if it had waited for the next president, and that the Obama administration had reneged on earlier promises.

During the Cabinet meeting, Energy Minister Yuval Steinitz remarked that it was “good timing” that the MOU was signed with Obama, because considering the cuts in U.S. foreign aid under President Trump, it’s not certain such a deal would be obtainable today.

“I would like to commend your sincere concern for the state’s security and the great help you have given me. I thank you and wish you success on your path,” Netanyahu said on Sunday.

Nagel, a retired brigadier general in the IDF, has served in Israel’s defense establishment for many years.