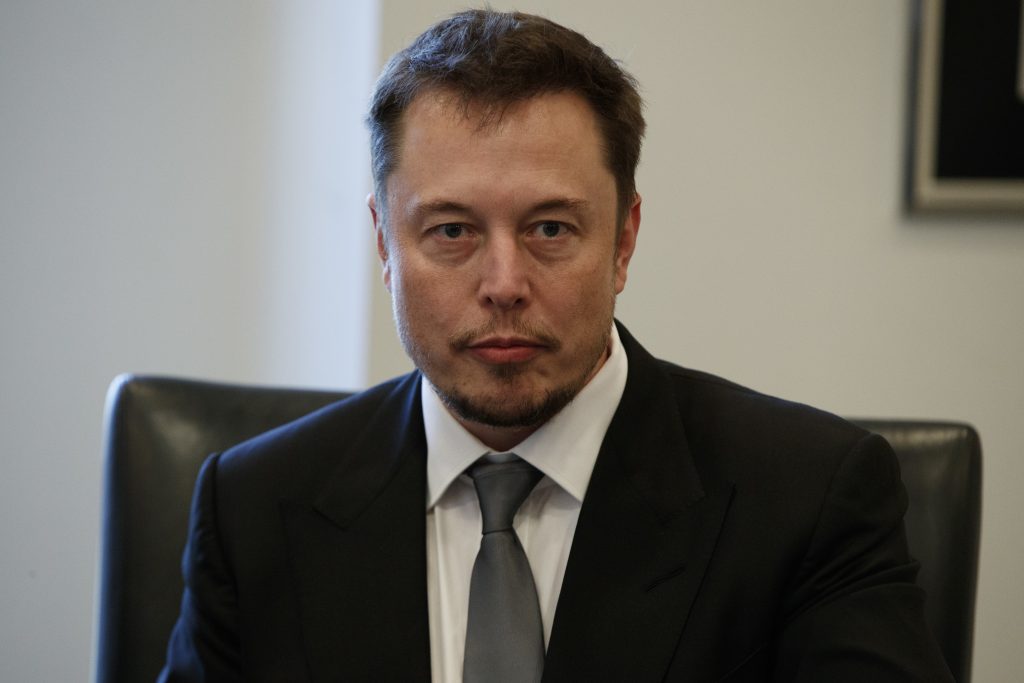 Elon Musk tweeted a teaser video of a freshly manufactured Tesla Model 3, the mass-market electric sedan due for sale in limited numbers later this year.

For Tesla, the Model 3 is a make-or-break proposition. The renewable energy company has enjoyed much success with its luxury-priced Model S and Model X.

The Model 3, meanwhile, is a relatively affordable mass-market entry into the electric car market, with a base price expected at $35,000 to $40,000. By the end of 2018, Musk has pledged, the company will be churning out hundreds of thousands of them.

Tesla’s chief executive also used Twitter to clear up any confusion about what the Model 3 is meant to be.

“Am noticing that many people think Model 3 is the ‘next version’ of a Tesla, like iPhone 2 vs 3. This is not true,” Musk tweeted.

One example: It will have a single computer screen instead of two.

Because the selling price of the Model 3 will be about half that of the Model S, major achievements in cost control and manufacturing efficiencies will be required to translate the project into profits.

Musk also reprised a joke about how Tesla chose the Model 3’s name with a tweet:

“Model 3 was going to be called Model E, for obvious dumb humor reasons, but Ford sued to block it, so now it is S3X. Totally different :)”

Ford has said it plans to use the Model E name for a future electric car.