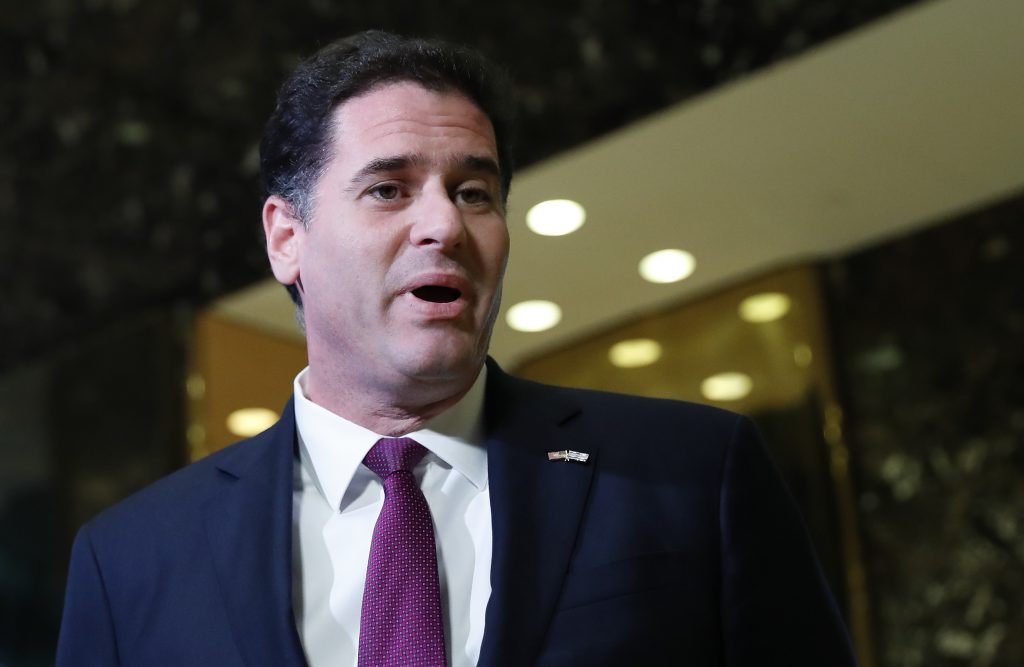 In a calculated swipe at the Obama administration, Israeli ambassador to the U.S. Ron Dermer told the annual gathering of the American Israel Public Affairs Committee (AIPAC), that “for the first time in many years, perhaps even many decades, there is no daylight between our two governments.”

During the eight years of the Obama White House, administration officials, including the president himself, claimed repeatedly that there was “no daylight” between the two governments, even when significant gaps appeared, particularly the Iran deal.

Dermer was rendered persona non grata at the White House after his role in arranging for Israeli Prime Minister Binyamin Netanyahu’s speech before a joint session of Congress on the Iran issue without the approval of President Obama.

The term “daylight” was spun differently at times:

“Look at the past eight years,” Obama said, according to a Washington Post report on a July 2009 meeting with Jewish leaders. “During those eight years, there was no space between us and Israel, and what did we get from that? When there is no daylight, Israel just sits on the sidelines, and that erodes our credibility with the Arab states.”

In a short statement, Dermer thanked President Donald Trump’s new ambassador to the U.N., Nikki Haley, for “finally bringing some moral clarity” to the international body.

“We have a common desire for a safer, more prosperous and more peaceful future,” Dermer said.