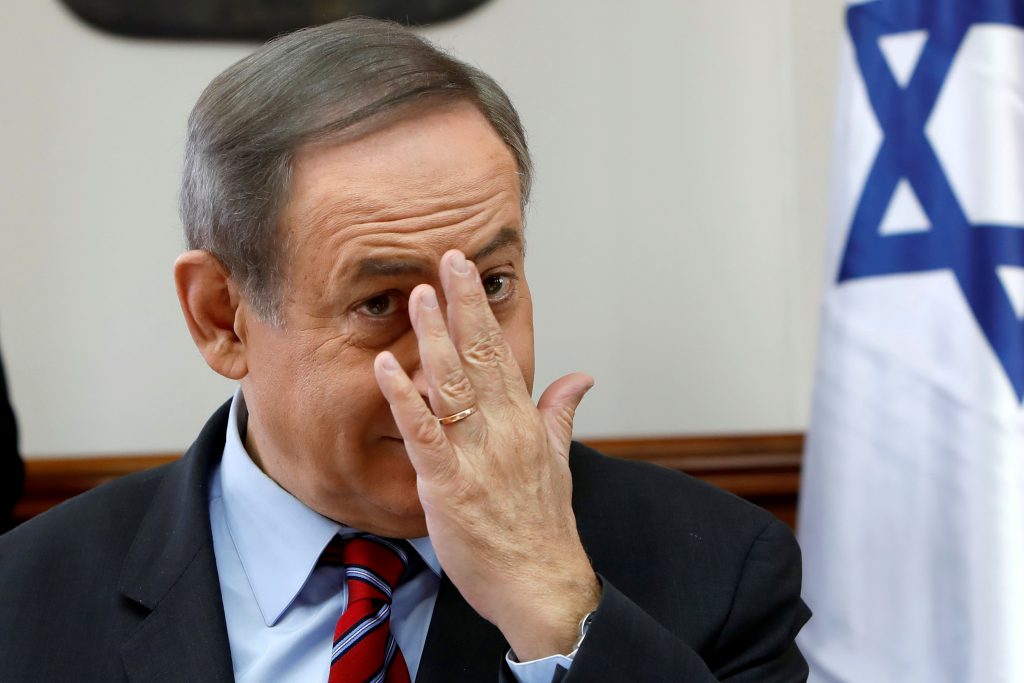 The Israeli government coalition remained on tenterhooks after a face-to-face meeting between Prime Minister Binyamin Netanyahu and Finance Minister Moshe Kahlon, the first in over a week, failed to resolve the broadcasting issue which threatens to bring new elections.

At the suggestion of Health Minister MK Rabbi Yaakov Litzman (United Torah Judaism), the two leaders, who have been conducting a public spat over whether to open the Israel Broadcasting Corporation (IBC) as scheduled at the beginning of April, sat down together, alone, to see if they could work out their differences without all the noise from party members and the media.

Netanyahu has been ill and was not able to deal with the issue until Sunday.

However, the talk failed to produce a solution.

Netanyahu has reportedly proposed the parliamentary expedient of having the Knesset cancel the April opening date when the Knesset is not officially in session. Kahlon continues to insist that the new corporation must begin operating on schedule, as current law requires.

The meeting was ended due to scheduling constraints, but the two did agree to discuss the matter again in the near future.

Earlier, Netanyahu told a gathering of Likud ministers that, for the time being, there is “nothing new in the negotiations with Kahlon.”

Meanwhile, the cloud of possible early elections hangs over the coalition. Netanyahu has said that if Kahlon will not give in, he will call for elections, an idea which got a negative reception from all others concerned last week.

Likud officials are said to be fearful that the party would lose its grip on power in a new election, possibly facing defeat at the hands of Yair Lapid’s Yesh Atid party, which has been showing well in the polls.