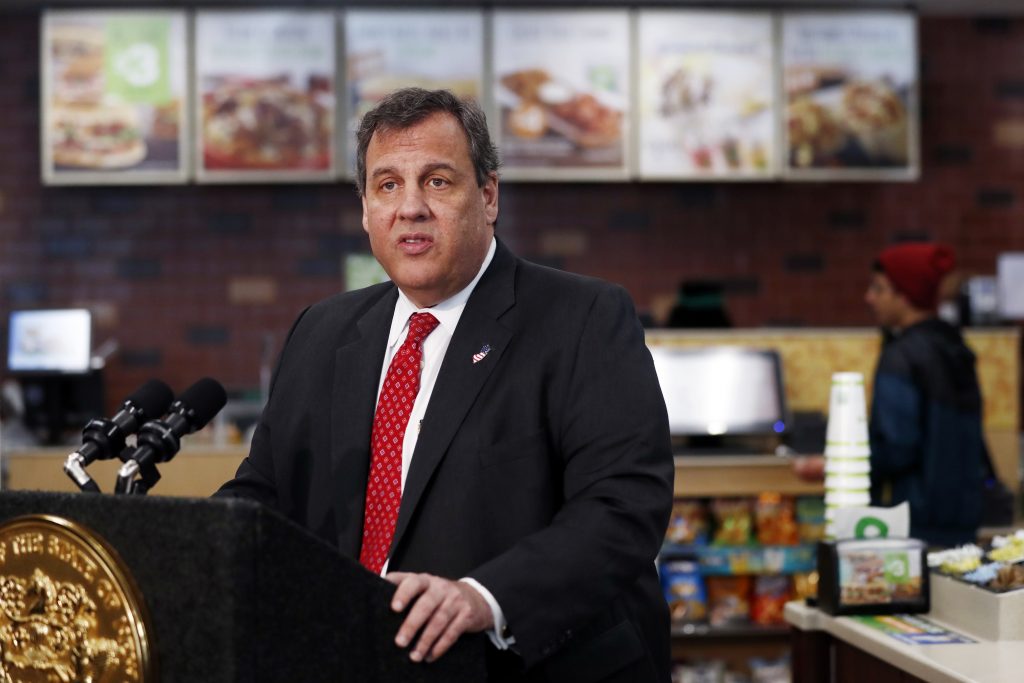 New Jersey Gov. Chris Christie has again called on the federal government to have Cuba return a woman convicted in the murder of a state trooper.

Christie discussed Joanne Chesimard during an interview Friday with Fox News Channel’s Tucker Carlson. She is the state’s most wanted fugitive, with a two million dollar bounty for information leading to her capture.

Saturday marked the 40th anniversary of Chesimard’s conviction in the death of Trooper Werner Foerster. He was killed during a gunfight after a traffic stop on the New Jersey Turnpike in 1973.

Chesimard was sentenced to life in prison, but escaped in November 1979 and eventually traveled to Cuba. Fidel Castro granted her asylum and she has been living under the name Assata Shakur.

“Foerster gave his life. And his family has lived for the last 40 years with the knowledge that his murderer has been living with impunity on an island protected by that government,” Christie said. “It’s outrageous.”

The Republican governor urged the Trump administration to make Chesimard’s return to the United States part of any change in Cuba policy. Christie had made a similar request to former President Barack Obama after the United States and Cuba restored full diplomatic relations.

“This is something that Secretary of State (Rex) Tillerson and others in the Trump administration should make a top priority in any dealings they have with Cuba,” Christie said.