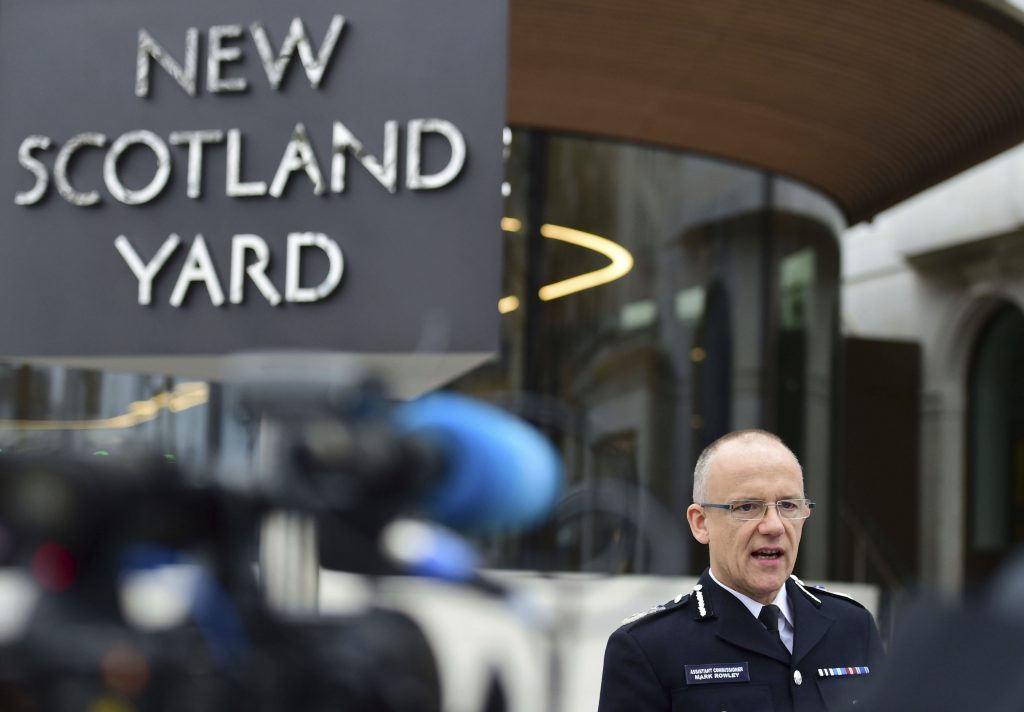 London’s top antiterror officer says two more “significant arrests” have been made in connection with the Westminster attack, in central and northern England. Nine people are currently in custody, while one has been released on bail.

Counterterror Chief Mark Rowley on Friday also identified the latest victim, who died in the hospital on Thursday, as 75-year-old Leslie Rhodes from Streatham, south London.

The terrorist, identified as Khalid Masood, drove his car into crowds of people on Westminster Bridge on Wednesday afternoon, killing three and wounding some 50, before stabbing a police officer to death at the Houses of Parliament. He was shot dead by police.

Rowly also said that Masood, who attacked Britain’s Parliament, killing four people and wounding some 50, was born Adrian Russell Ajao. The terrorist was born in southeastern England and had most recently been living in the central city of Birmingham.