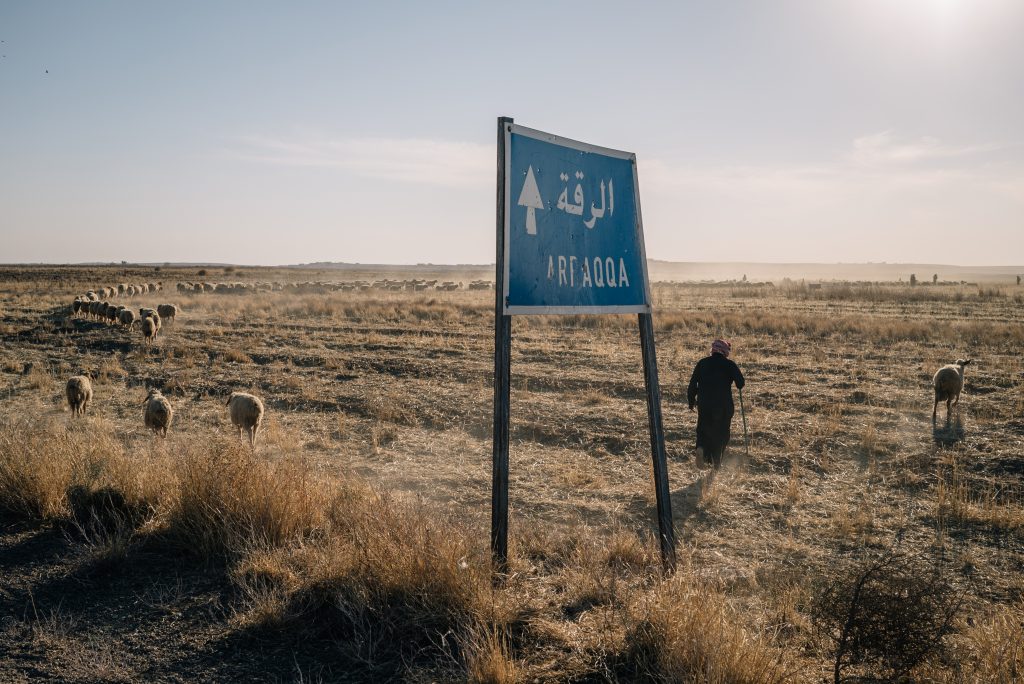 France’s defense minister says the battle by international forces to take back the Islamic State terror group’s de facto capital of Raqqa in Syria will start in the coming days.

Defense Minister Jean-Yves Le Drian said Raqqa is a “major objective” for the U.S.-led coalition trying to quash IS terrorists in Syria and Iraq.

He says: “Today we can say that Raqqa is encircled and that the battle will begin in the coming days. It will be a very hard battle but it will be an essential battle.”

As the coalition advances in its battle to retake the IS stronghold of Mosul in Iraq, the U.S. has been intensifying involvement in Syria’s conflict ahead of the battle for Raqqa.