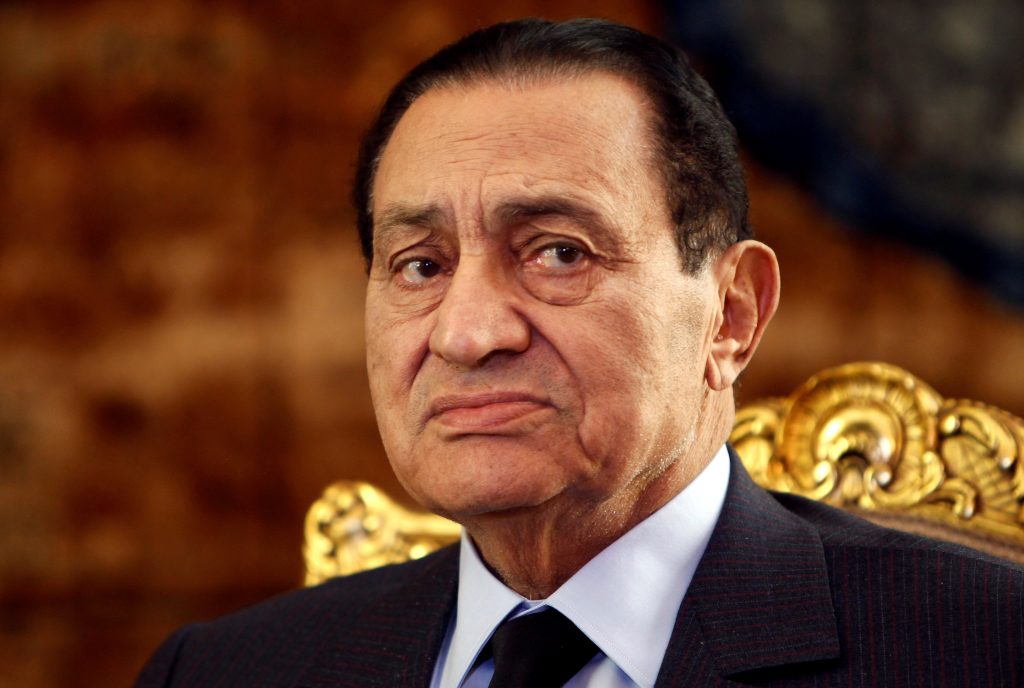 Hosni Mubarak, the Egyptian president overthrown in 2011 and the first leader to face trial after the Arab Spring uprisings that swept the region, was freed on Friday after six years in detention, his lawyer said.

He left the Maadi Military Hospital in Cairo where he had been detained, heading to his home in Heliopolis.

“Yes, he is now in his home in Heliopolis,” Mubarak’s lawyer, Farid El Deeb told Reuters when asked if Mubarak had left the hospital. Heliopolis is an upscale neighborhood where the main presidential palace from which Mubarak once governed is located.

The 88-year-old was cleared of the final murder charges against him this month, after facing trial in a litany of cases ranging from corruption to the killing of protesters whose 18-day revolt stunned the world and ended his 30-year rule.

Mubarak was initially arrested in April 2011, two months after leaving office, and has since been held in prison and in military hospitals under heavy guard.