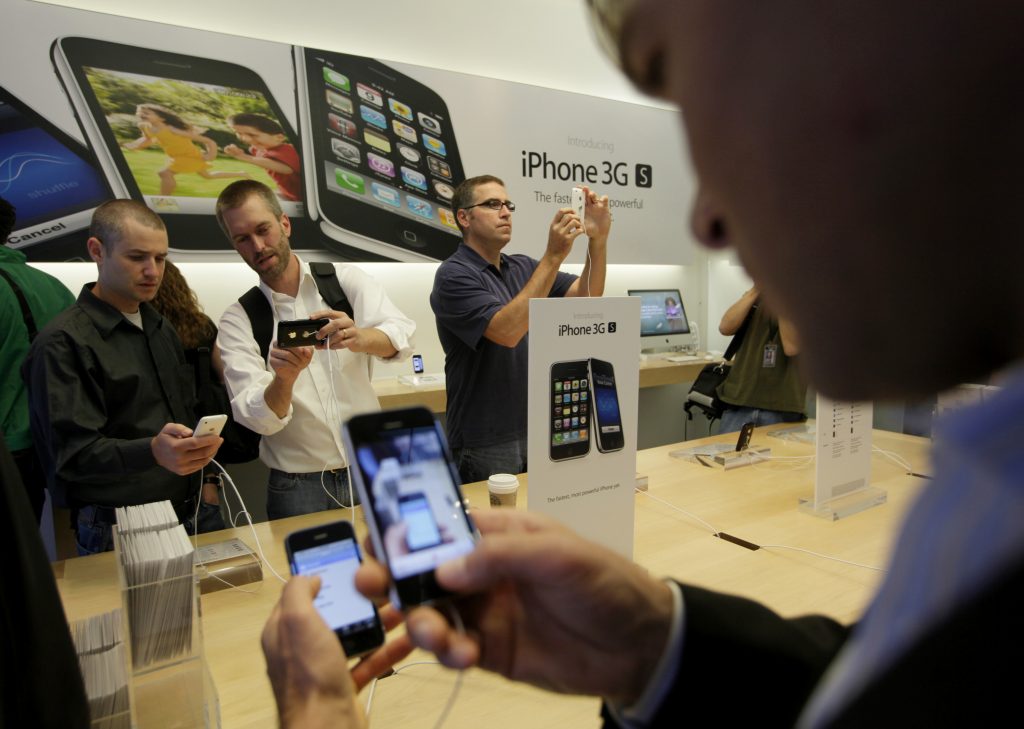 Apple says that purported hacking techniques released by WikiLeaks this week have all been fixed in recent iPhones and Mac computers.

The iPhone hack was limited to the 3G model from 2008. In a statement late Thursday, Apple said that the flaw was fixed with the release of the iPhone 3GS a year later. The company also said that the Mac vulnerabilities were all corrected in all Macs launched after 2013.

The company’s statement is consistent with assessments from security experts, who say that many of the apparent vulnerabilities were in older technology. Apple is going further in saying that those flaws have all been remedied, based on its preliminary analysis.