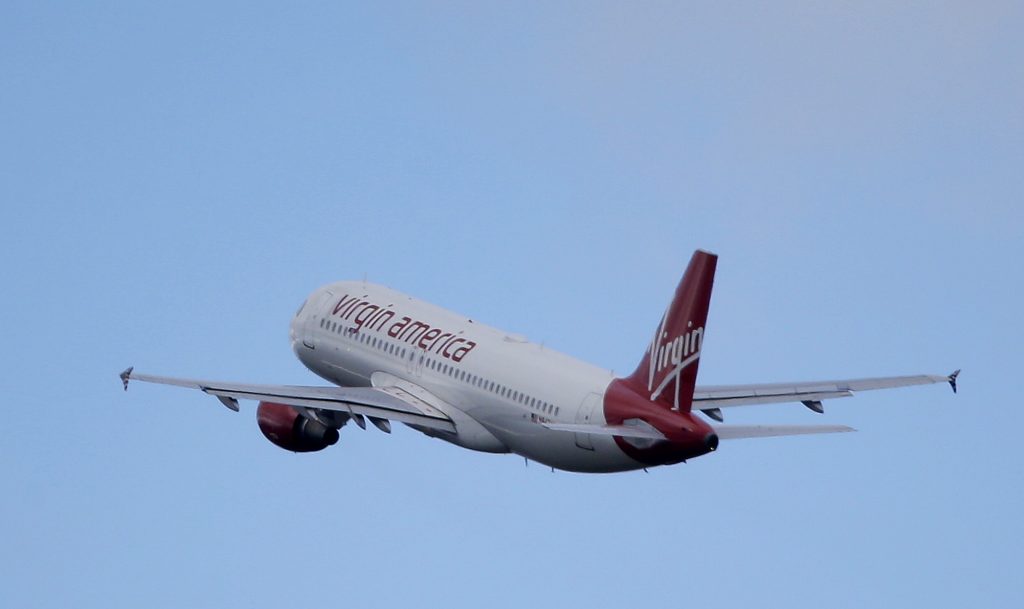 After months of teasing, Alaska Airlines has bad news for loyal customers of Virgin America — their airline’s name is being dumped.

Alaska announced late Wednesday that it will retire the Virgin brand, probably in 2019, adding that name to a list including Continental and U.S. Airways that disappeared in the past decade.

Launching a new airline takes lots of money and patience — one reason that Virgin America’s debut in 2007 was so eye-catching.

So when Alaska announced last year that it was buying Virgin for $2.6 billion, it was like asking Virgin customers to trade in their sports car for a minivan — a solid, reliable ride, but not exciting.

Alaska Airlines knew it, too.

But running an airline within an airline adds complexity and costs. Alaska flies only Boeing jets; Virgin uses Airbus planes. Sometimes a split personality works in the airline business, sometimes it doesn’t — remember Ted, by United Airlines? And so Alaska’s announcement came as no surprise to people in the business.

Still, many will be saddened, particularly in Virgin’s home market of California.

Richard Branson, the British billionaire whose backing and minority ownership stake made the airline possible, posted a letter on Virgin’s website bemoaning that Alaska couldn’t find a place for Virgin.

“With a lot of things in life, there is a point where we have to let go and appreciate the fact that we had this ride at all,” he wrote.

Branson added that it remains to be seen how travelers will be affected by the dwindling number of U.S. airlines. Mergers in recent years grounded U.S. Airways, Continental, Northwest, AirTran and America West. Airfares rose faster than inflation after those mergers, but then they fell in 2015 and 2016 as fuel became cheaper.

Virgin America played a role in those lower fares by engaging Southwest Airlines in a price war at Dallas Love Field.