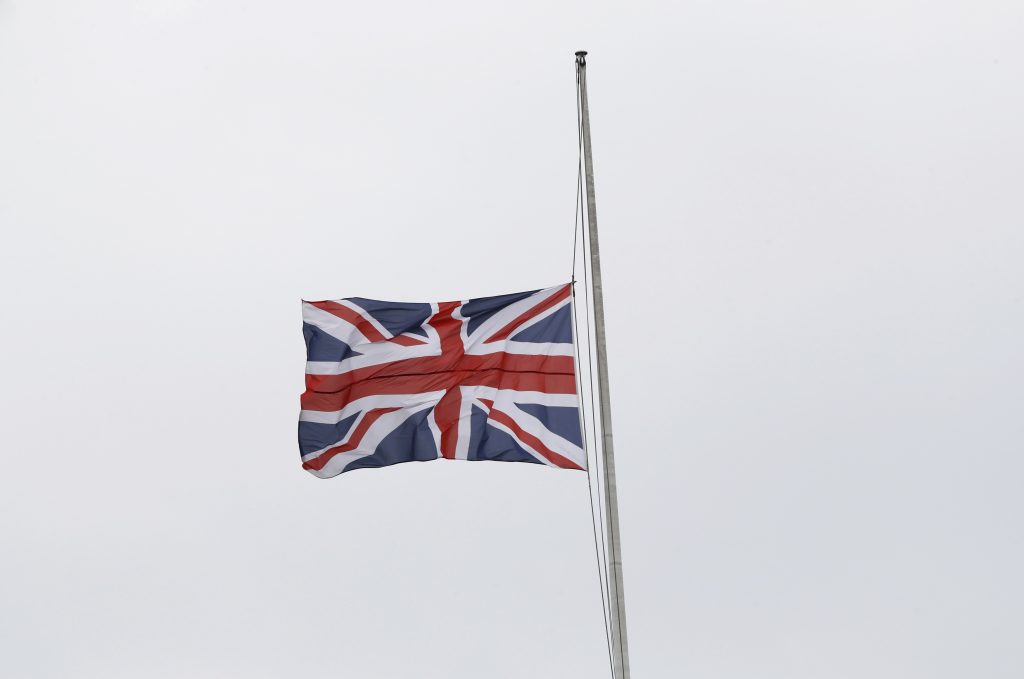 The man who launched Wednesday’s deadly attack at Parliament was born in Britain and known to the intelligence services, Prime Minister Theresa May said on Thursday.

“What I can confirm is that the man was British-born and that some years ago he was once investigated by MI5 in relation to concerns about violent extremism,” she told lawmakers.

“He was a peripheral figure,” she added. “The case is historic, he was not part of the current intelligence picture.”

She said there had been no prior intelligence of his intent nor of the plot.

“When operational considerations allow, he will be publicly identified,” she added.

Andrew Parker, director general of the MI5 domestic intelligence service, earlier said his agency’s operational response had been fully mobilized in support of the police.

“We stand shoulder-to-shoulder with our police colleagues, grieving at their loss while also applauding the professional excellence of their response,” he said in a statement.

“The perpetrator of the attacks yesterday in front of the British Parliament in London is an Islamic State soldier and he carried out the operation in response to calls to target citizens of the coalition,” the Amaq statement said.

Islamic State, which has controlled parts of Iraq and Syria in recent years, has lost territory this year to local forces in those countries supported by a U.S.-led military coalition.