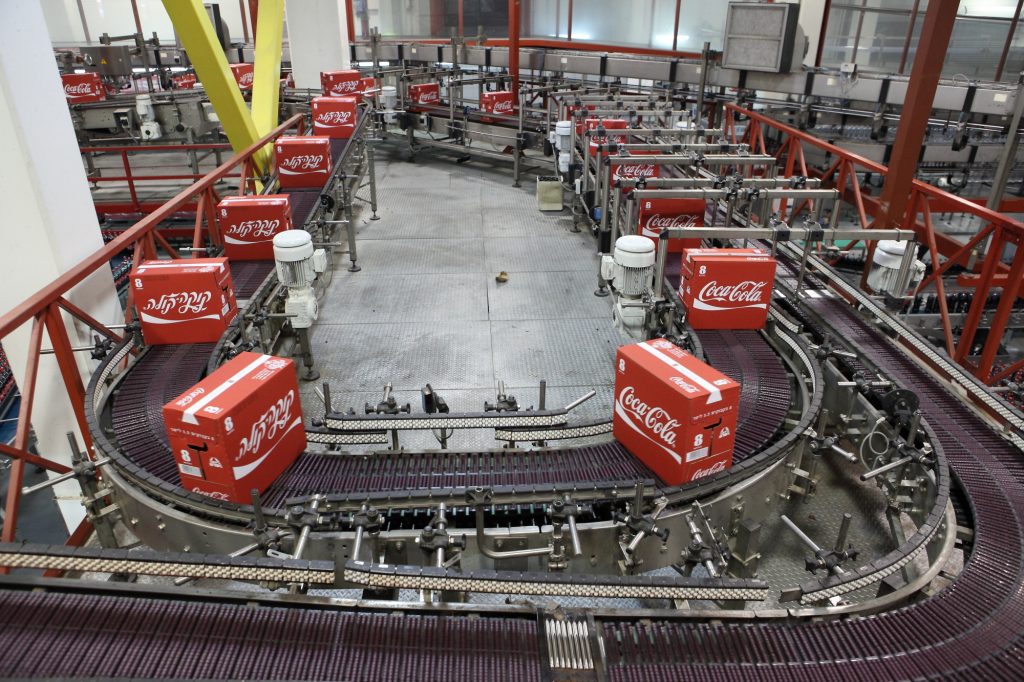 Coca Cola in Israel will be required to pay a 62.7 million shekel fine for breach of antitrust laws, according to a ruling of the Israel Antitrust Authority head Michal Halperin, Globes reported on Thursday.

The company was charged with engaging in illegal “cross marketing” practices, such as offering discounts to retailers on orders of Coca Cola on condition that they also order Tara dairy products, also owned by Central Bottling Company Group, which owns Coca Cola. Cross-marketing involving a monopoly product such as Coca Cola is considered a criminal offense.

A senior executive at the company was personally fined 340,000 shekels for alleged involvement in infractions of an antitrust agreement signed by the company when it merged with mineral water producer Neviot.

The company issued a statement denying the allegations, and it will appeal the rulings:

“In contradiction to the announcement by the Antitrust Authority, the Central Bottling Co. does not demand exclusivity on its products from businesses, and does not link monopoly products with other products, and did not work to block personal imports.”

“The declared policy of the company is to comply with all legal instructions in a concrete way and strictly observe antitrust instructions and the instructions given to the company by the Authority over the years. It is not clear on what basis the Authority intends setting the far-reaching decisions it has announced, which have no basis. The facts will be presented as part of the hearing to which the company has been summoned, and we believe that at the end of the procedure it will be clear that the company worked appropriately and according to the law.”