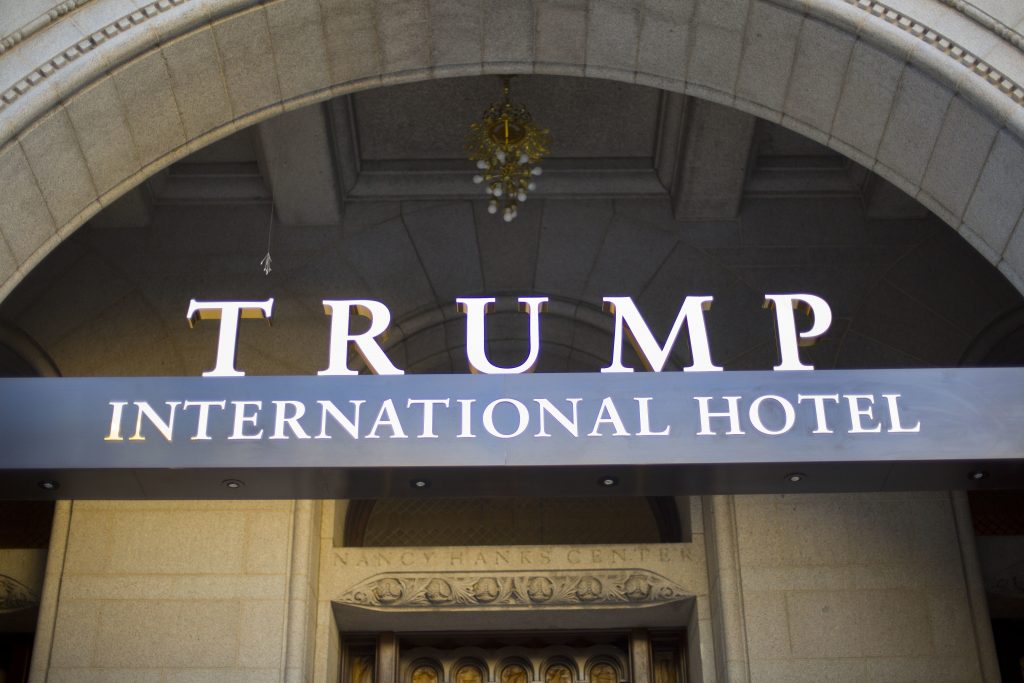 The federal agency overseeing Donald Trump’s lease for the luxury Trump hotel in Washington ruled Thursday that his inauguration as president doesn’t violate terms of the agreement barring government officials from profiting from the property.

In a letter to the Trump Organization, General Services Administration Contracting Officer Kevin M. Terry says it has determined that the president’s business is in “full compliance.”

The 2013 lease for the Trump International Hotel expressly forbids any federal official from participating in the project, a $200 million renovation of historic Old Post Office building a few blocks from the White House. Numerous ethics experts have questioned whether Trump violated the terms of his lease the moment he took the oath of office.

Trump announced in January he was transferring control of his business empire to his adult sons, but he still maintained a direct tie to the company through a trust. Trump is the sole beneficiary of the trust and can revoke it at any time.

According to the letter, Trump restructured the governance of numerous corporate entities involved with the Washington hotel to remove himself as an officer. In a series of meetings, officials with the Trump Organization told the government that while Trump is president, no proceeds from the hotel business will be paid out to the holding company, DJT Holdings LLC. That company is owned by a trust benefiting Trump.

The profits from the hotel will accrue in an account under the corporate entity that holds the lease, Trump Old Post Office LLC.

The letter does not address what might happen to any profits from the hotel after Trump leaves office, or whether they will be transferred to Trump at that time.

The Trump Organization did not immediately respond to questions from The Associated Press about what happens to the money after Trump leaves office.