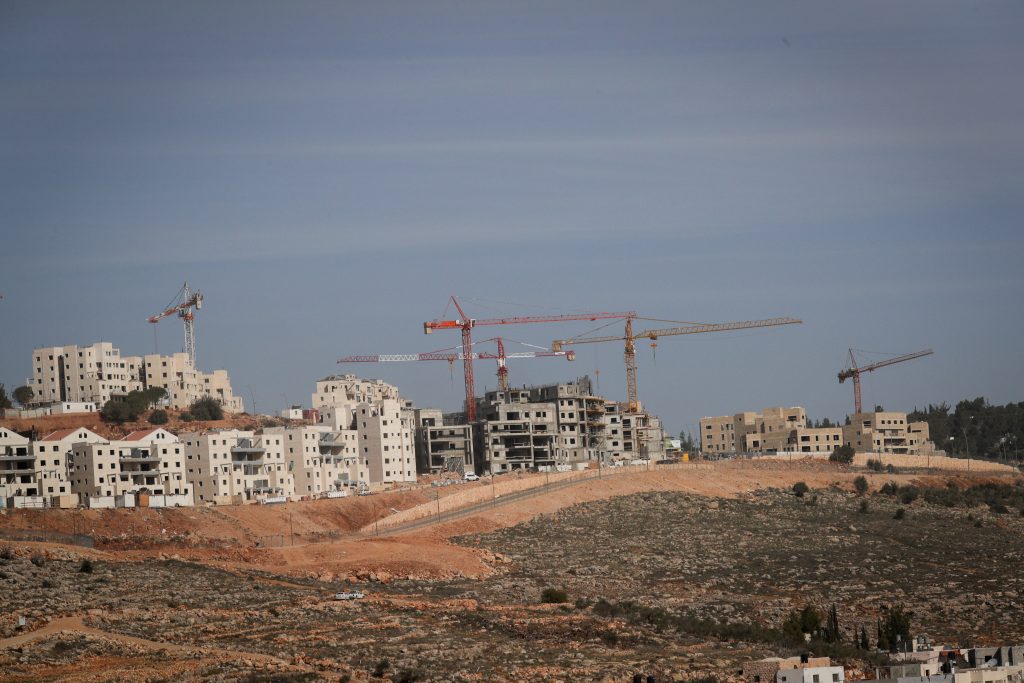 The Trump Administration requested that Israel put a freeze on housing construction in Yehudah and Shomron during envoy Jason Greenblatt’s visit last week, but Israel refused, according to a report on Israel’s Channel 2 on Wednesday night.

A partial ban on construction in east Yerushalayim was also proposed and turned down by the Israeli Cabinet, the report said.

Meanwhile, Israel’s Central Bureau of Statistics released figures showing that construction of new homes for Jewish residents in Yehudah and Shomron increased by 40 percent in 2016 over the year before. Starts were made on 2,630 housing units last year compared with 1,884 in 2015.

The figures did not include east Yerushalayim, where about 200,000 Jews live. Approximately 400,000 reside in Yehudah and Shomron.