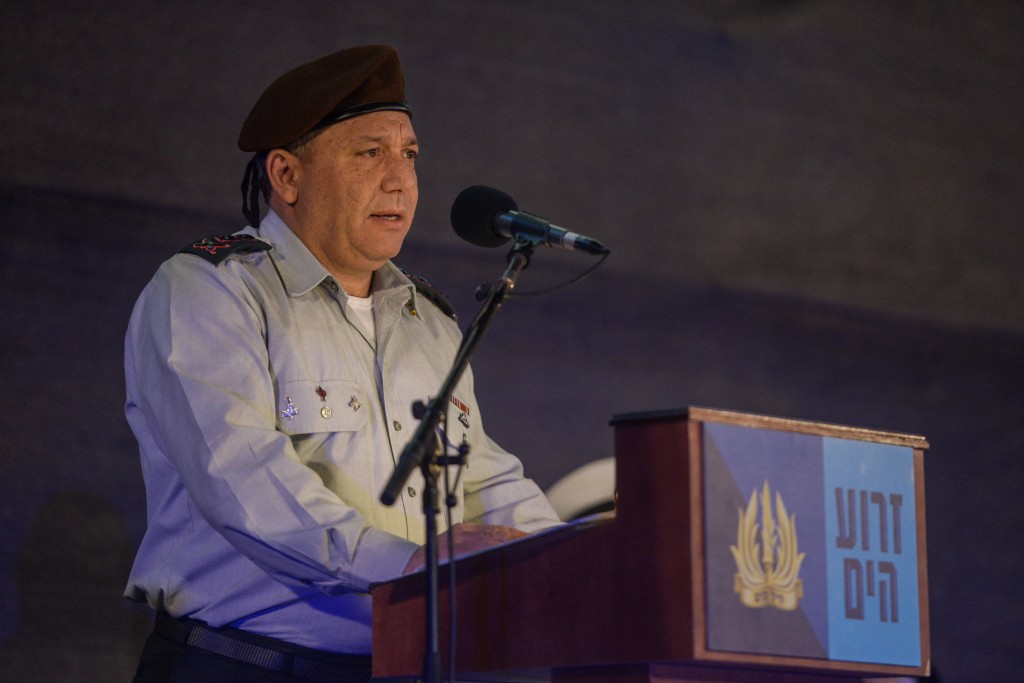 Israel has made a great deal of progress in preparing to meet the threat of Hamas terror tunnels, IDF Chief of Staff Gadi Eisenkott told the Knesset Control Committee Wednesday. Eisenkott was discussing the results of the recent State Comptroller’s report on Operation Protective Edge, which pointed to the failure of the defense establishment to properly deal with the terror threat as a great “failing” during the war.

The IDF had learned many lessons since that war, Eisenkott told MKs. “We established numerous committees to determine what went wrong, and these committees have made their recommendations. Hamas had about 30 terror tunnels, and ten of them reached into Israel. Using these tunnels, Hamas was able to kill 13 of our soldiers.” Since then, all aspects of fighting the tunnel threat – from detecting their presence to preparing to eliminate terrorists that emerge from them – have improved “significantly.”

“We consider the tunnel threat an extremely serious one,” he said. “With that, we do not see it as a threat to the future existence of the state.” The tunnels are a problem that can be dealt with, and Israelis should not go into a panic over them, he added.

According to the report, the IDF was fundamentally “not prepared” to deal with some aspects of the war – especially the Hamas terror tunnels. Only half of the tunnels were demolished during the war and its aftermath, and the prime minister, the defense minister and top IDF generals withheld information from government ministers, who were not aware of the full force of the threats, according to the report.

While the report did not assign blame to any specific party, it did criticize the defense minister – at the time Moshe Ya’alon – for failing to take a lead against the threats. Many of the issues reviewed in the report – the disorganization of the army, the backbiting between top officials, and the political overreaching of top generals – could have been tamped down had Ya’alon been more decisive in deciding how to deal with the war. “The defense minister and those leading it cannot be exempted from the way the IDF conducted the war,” the report added