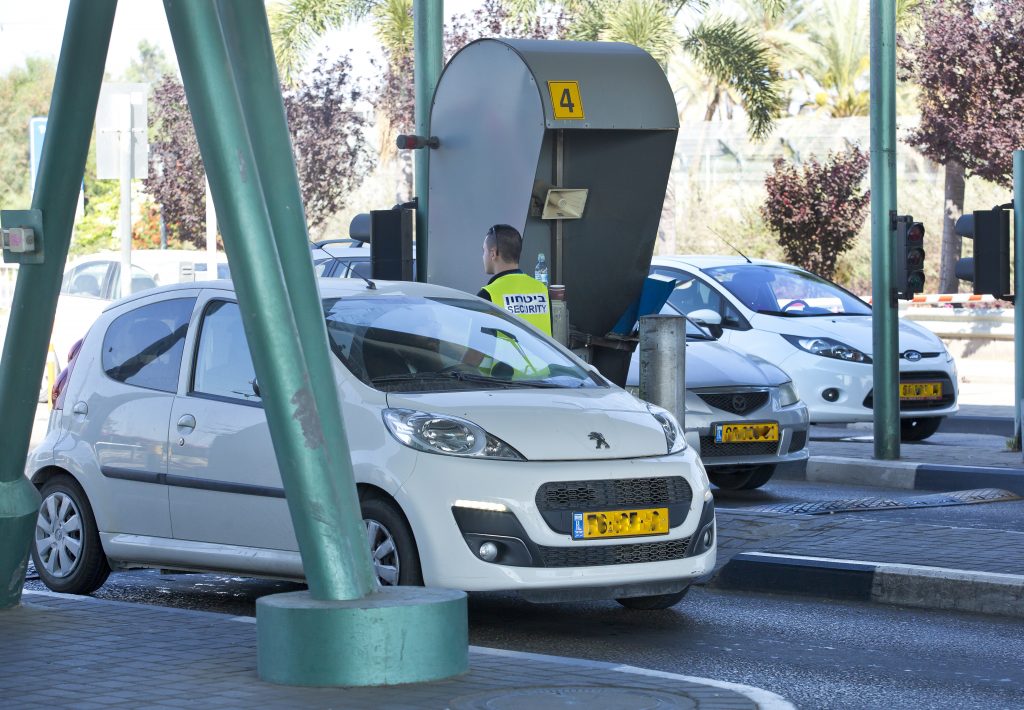 Even in Israel, renowned for its aviation security, a carry-on electronics ban on flights to the United States and Britain from parts of the Middle East and North Africa had a former airport security chief shaking his head on Wednesday.

“I don’t quite understand the decision,” said Pini Schiff, former head of security at Tel Aviv’s Ben-Gurion airport, pointing to security gaps in the new rules that anyone aiming to smuggle explosives on to a commercial airliner might exploit.

Under the regulations announced on Tuesday, electronic devices larger than cellphones are banned from the passenger cabins of planes flying directly from at least 10 airports in 10 Muslim-majority nations.

Schiff said that still leaves open the possibility of hiding explosives in a device packed in luggage in the hold of an aircraft, or smuggling a bomb into the seating area of a connecting flight to the United States or Britain.

“What can explode in the plane while it’s in a passenger’s hands can also explode in a cargo hold, because if you put a timer or a barometric pressure switch on it, you endanger the flight to the same degree,” he told Reuters.

Recalling the destruction of Pan Am 103 over Lockerbie, Scotland in 1988 by a bomb that Libyan agents hid in a radio-cassette recorder in the jumbo jet’s hold, Schiff said electronic devices like laptops and iPads have long been subject to scrutiny at airports around the world.

But Schiff said, “there are airports in the world where the level of screening and expertise of the screeners is not that high, and subsequently there is a level of risk here”. As an example, he said the level of security at Istanbul’s Ataturk airport was lower than that at airports in western Europe.

Not so, Schiff said, when it comes to Ben-Gurion airport.

“Screeners at Ben-Gurion attend a course lasting several months until they are certified to operate a screening device. Things are different overseas. I don’t want to disparage anyone, but it’s different,” he said.

For departing passengers, the airport experience at Ben-Gurion is a combination of high-tech and thinly disguised profiling.

Before reaching the main terminal, vehicles stop briefly at a security checkpoint at the airport’s entrance, where guards signal drivers to roll down their window – a procedure hard to put into effect at busier and larger airports around the world.

The guards expect the car’s occupants to reply in kind to a proffered greeting of “shalom,” the better to detect an Arab or foreign accent. Small stationary cameras point at licence plates, apparently checking numbers against a data base.

Other plainclothes guards are stationed at the doors to the terminal.

Once inside, departing passengers stand in line with their baggage and passports and answer questions like “who packed your bags?” Foreigners are asked who they met during their visit, and about their broad background.

In departure area security lines, laptops – but not tablets – must be taken out of bags and placed on trays for electronic screening. Shoes, belts and watches usually stay on.

Luggage heading to the hold gets special scrutiny.

“At Ben-Gurion, we have been operating an HBS – Hold Baggage Screening – system for the past two years that examines 100 percent of the baggage of departing passengers … it works on the same principle as medical CT scans,” Schiff said, referring to computerized tomography that combines a series of X-ray images taken from different angles.

“A suitcase that is not cleared 100 percent does not make it to the plane.”