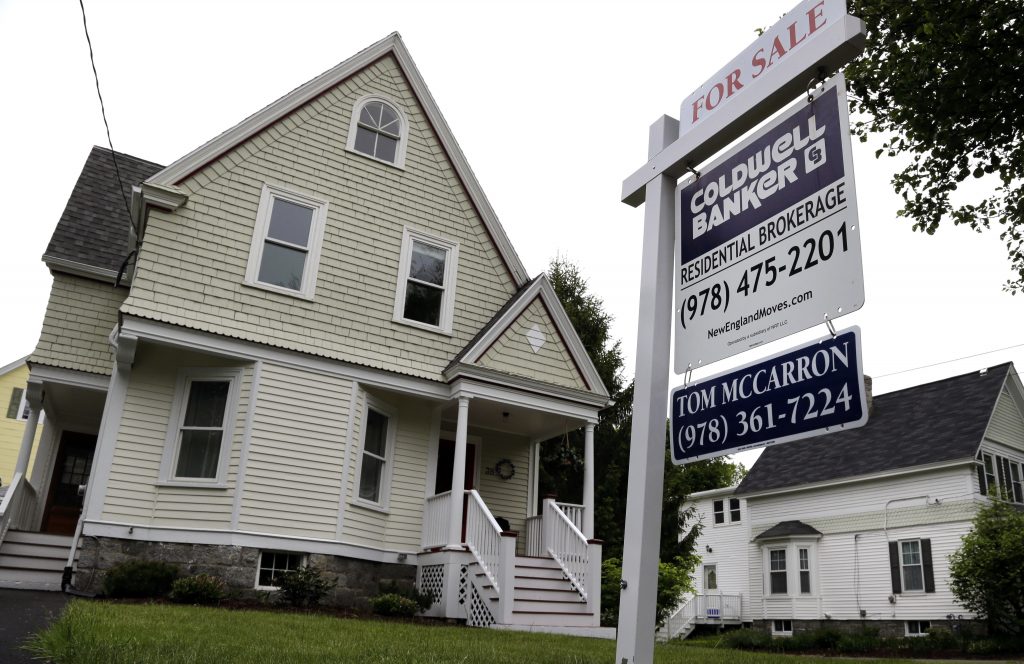 Americans retreated from buying existing homes in February, a pullback after existing-home sales in January surged to the fastest pace in a decade. But over the past 12 months, sales are up solidly.

Sales of existing homes fell 3.7 percent last month to a seasonally adjusted annual rate of 5.48 million, the National Association of Realtors said Wednesday. The decline may represent just a temporary slump after the sharp sales increase in January.

Stable hiring and a recovering economy have fueled greater demand among homebuyers. Over the past year, purchases have risen 5.4 percent. At the same time, sales growth has been restricted by a shortage of homes on the market.

“The underlying story is still very positive for the housing market,” said Jennifer Lee, a senior economist at BMO Capital Markets. “The February drop is just a blip in the overall trend.”

The limited inventory and risks of rising mortgage rates may actually cause the spring home-buying season to begin with a sprint this month. Unlike last year when average 30-year mortgage rates held below 4 percent, buyers may this year feel forced to act swiftly before even higher loan rates and prices make home ownership less affordable.

The number of listings for sale has tumbled 6.4 percent over the past year to 1.75 million homes, a figure only slightly higher than in January when listings declined to the lowest level since the Realtors began tracking the data in 1999.

The supply of homes for sale has fallen on an annual basis for the past 21 months. With inventories squeezed, home values have been rising at levels that are putting greater financial pressure on would-be buyers.

The median sales price has risen 7.7 percent from a year ago to $228,400, more than double the pace of average wage gains.

Lower mortgage rates had eased some of that pressure last year. But the average 30-year fixed rate mortgage carried an interest rate of 4.3 percent last week, up from an average of 3.65 percent last year, according to mortgage buyer Freddie Mac.

In February, sales of existing homes slumped in the Northeast, Midwest and West, while the South eked out a slight gain.