Community Exclusive Interview With Member of House of Lords
Community 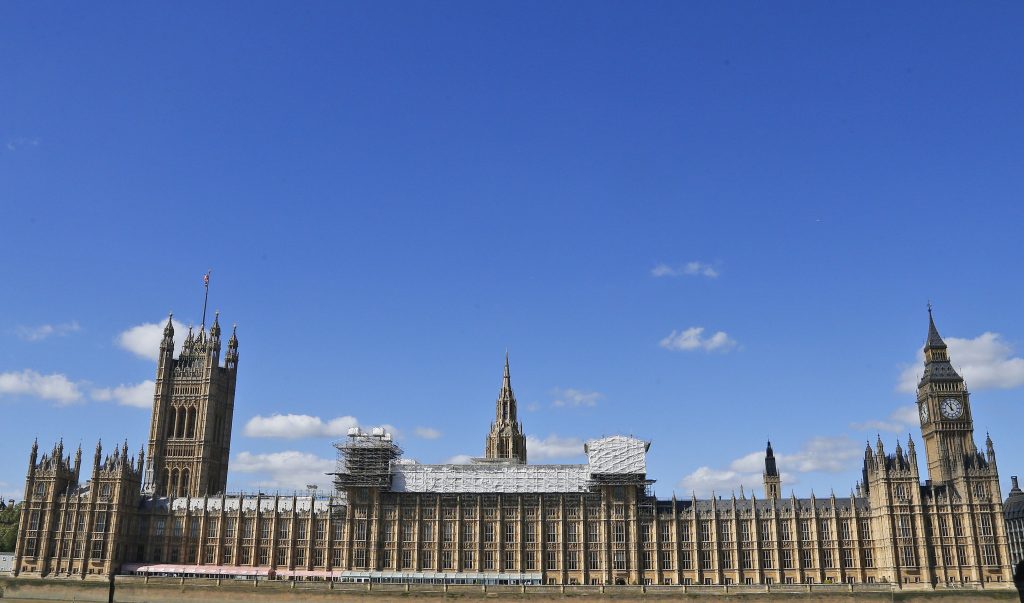 Hamodia was privileged to interview Lord Palmer of Childs Hill, who was present in the House of Lords at the time of the attack on Wednesday.

Monroe Palmer OBE, is the Personal Adviser on the Middle East to the current Liberal Democrat Leader, Vice President Liberal Democrat Friends of Israel and on the Steering Group of Britain-Israel Parliamentary Peers Group. He is a member of Golders Green Synagogue.

Lord Palmer described the attack as a “dreadful incident” and “a horror, particularly for those hurt and injured, but also for all the staff of the Houses of Parliament.”

He explained that on Wednesdays, all the political groups meet up during the day and then go to the debating chamber of the House of Lords at 3pm. Lord Palmer had been working in his office for several hours by this stage and was preparing to go to the chamber for the afternoon’s debate, when he was told that he could not leave his office or the corridor on which it is situated. He pointed out that whilst this was frustrating, there were other people who were locked down in much less comfortable places, so that it was an inconvenience rather than anything worse.

The House of Lords did not sit at all on Wednesday, for the first time since the London bombings in 2005. The House of Commons was already sitting when the attack occurred, but the sitting was suspended on the advice of the police, and the MPs remained in lockdown for several hours. Parliament announced later, on Wednesday evening, that both Houses would sit as normal on Thursday.

After a few hours of lockdown, a heavily armed policeman came and moved the people from the corridor down to the main Westminster Hall, which was crowded with standing people. Lord Palmer said that there was no information available as to what was happening, and that the numerous police, who were also mostly armed, had very little information either at this point. The small garden outside the hall was filled with what Lord Palmer described as “hordes of police officers in riot gear, with guns.”

By about 8pm, Lord Palmer managed to persuade the policemen to allow him and a few other people to leave. However, of course anyone who had travelled in by car was unable to access it, and all the local streets and nearby Underground stations were closed, so that the peers and politicians had to walk through the eerily quiet streets until they found the nearest open station and make their way home from there.

Lord Palmer said that he personally was in no actual danger during the day, and in his long career of political activism has found himself in more dangerous places. However, he said that the realization that it could have been him, or anyone else working in the Parliamentary estate, walking across the bridge or standing outside at the time, was very disturbing. The victims of the attack were all innocent people or in the case of the police officer, someone doing his job.

Lord Palmer said, “Baruch Hashem I’m OK. I feel terribly sad for those who were killed or injured. I’m very touched by the many messages of concern which I received during the day from friends and relatives both here and overseas.”