National U.S. Man Lied About Being Vietnam Prisoner of War to Get Gifts
National 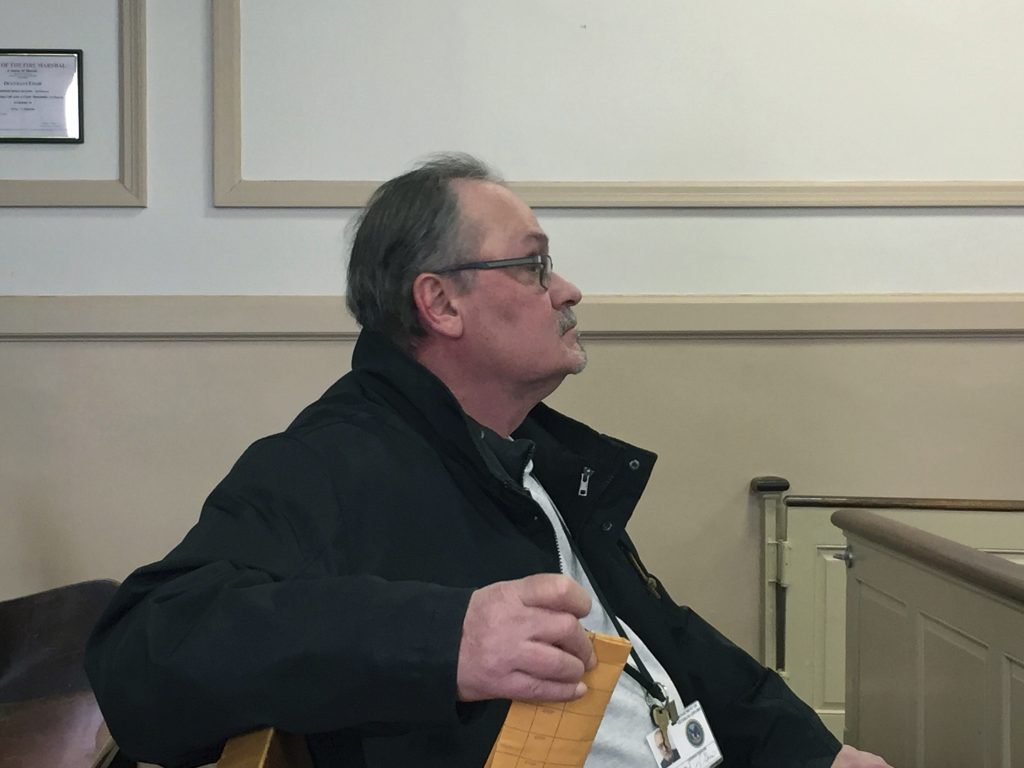 A New Jersey man has admitted he lied about being a prisoner of war in Vietnam to get gifts, including a nearly $32,000 deck built on his home.

Robert Guidi, of Mine Hill, pleaded guilty Monday to theft by deception and violating the state’s Stolen Valor Act.

The 67-year-old admitted he deceived the Wounded Warriors in Action Foundation and the Morris County Veterans Service Office.

Mr. Guidi served in a clerical position as an Army private during the Vietnam War. He falsely claimed that he was wounded and had been a POW.

He concocted an intricate story of bravery — including receiving the Purple Heart — that allowed him to receive a deck. Guidi received $3,000 from someone by pretending to be a Purple Heart recipient who needed medical aid.

Guidi also lied about his service as a Green Beret and trained sniper, prosecutors said, his completion of military airborne school and training at Quantico and Langley, which train FBI and CIA agents.

Prosecutors will recommend Guidi be sentenced to three years in prison and repay the North American Deck and Railing Association when he’s sentenced in May, The Daily Record reported.

He has already returned a hunting bow that he was given in honor of his bogus military record.

Guidi would avoid prison and be placed on long-term probation. Drug court is for treatment and rehabilitation of defendants addicted to illegal substances. Guidi’s eligibility for that court hasn’t been disclosed.

Guidi was indicted a decade ago on charges of swindling three homeowners in Denville out of nearly $64,000 in home improvements and landscaping projects that were never completed. He pleaded guilty to theft, though the exact sentence he received wasn’t immediately available.