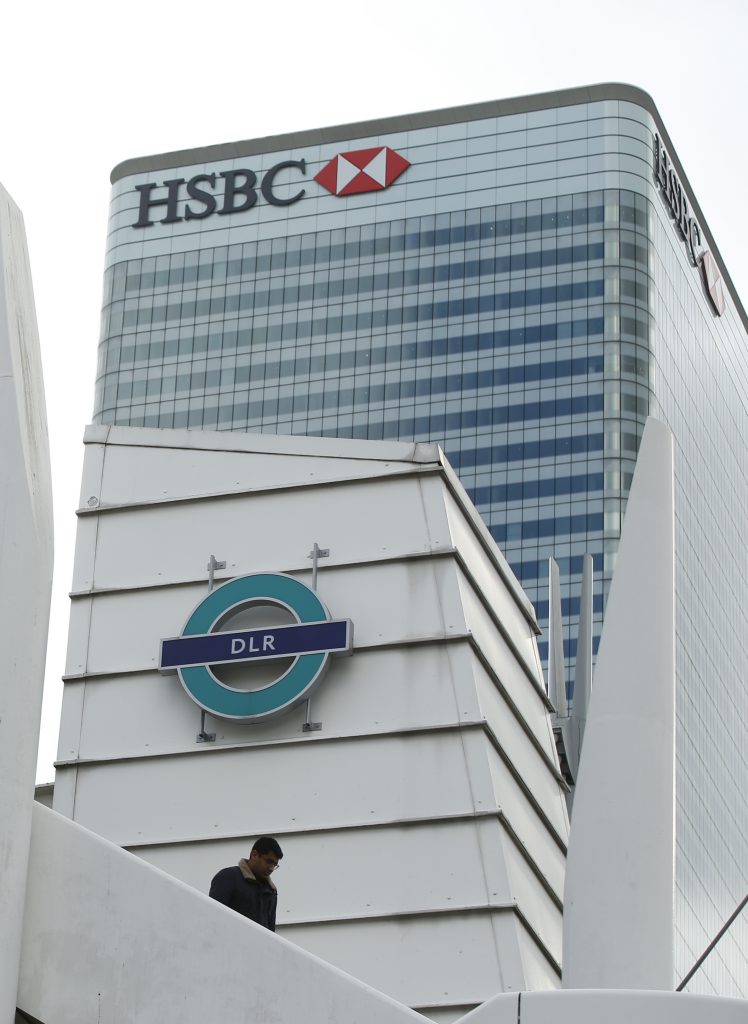 The National Crime Agency and the Financial Conduct Authority will investigate where warranted, Mr. Kirby told lawmakers in the House of Commons in London on Tuesday after the allegations were raised by the opposition Labour Party.

“What’s important is that if these allegations are correct, if they present any new information, that the NCA and FCA act on it appropriately,” Mr. Kirby said. “We’re determined to make Britain the most difficult place in the world for international crime networks to channel their finances.”

Mr. Kirby was summoned to face lawmakers after the Guardian reported that cash flowing from Russia through a vast money-laundering network sometimes ended up passing through the world’s largest banks. U.K. institutions including HSBC Holdings handled almost $740 million, the newspaper said, citing a cache of financial records it reviewed.

The documents contain details of about 70,000 banking transactions, including 1,920 involving firms based in the U.K. and 373 in the U.S., the newspaper said. The records indicate that at least $20 billion moved out of Russia between 2010 and 2014 and that some of it ended up at overseas banks. The flows are tied to a network dubbed the Global Laundromat, the subject of a 2014 report by the Organized Crime & Corruption Reporting Project, an investigative journalism group that provided some of the documents, the Guardian said.

HSBC handled $545 million of Laundromat cash, mostly routed through its Hong Kong branch, the Guardian said, without elaborating on the dealings. Royal Bank of Scotland Group, which is majority-owned by the U.K. government, processed $113 million, the newspaper said. Standard Chartered, UBS Group, Citigroup, Bank of America, Barclays and ING Group handled amounts ranging from $2 million to $37 million, it said.

All of the banks named in the story said that they have strict money-laundering controls, though none challenged the data’s authenticity, according to the Guardian. The owners of offshore entities that moved money through the banks often kept their identities secret, the newspaper said.

“Clearly these are serious allegations, and we will investigate any evidence that we receive,” a spokeswoman for the FCA said in an emailed statement following Kirby’s comments. The regulator had declined to comment before Mr. Kirby’s statement was made in Parliament.

While companies that shield owners’ identities can be used legally, they can also be tools for laundering money, hiding assets or evading taxes. The U.S., among other countries, require banks doing business within their borders to perform due diligence on their clients to understand who the beneficial owners of such structures may be. Banks are supposed to confidentially alert authorities to transactions that may warrant further investigation.

“This case highlights the need for greater information sharing between the public and private sectors, each of whom holds important information the other does not,” HSBC told the newspaper.

In a statement, RBS said it’s “committed to combating financial crime and money laundering in line with our regulations.” The bank said it has systems in place to monitor transactions, flagging those that may be suspicious.

Standard Chartered said it’s committed to preventing fraud, money laundering and terrorist financing. “We will investigate any indications of suspicious activity and if appropriate report those findings to law enforcement,” it said in a statement.

And Citigroup said it continually takes steps to improve its systems for detecting money laundering or other illicit transactions “to anticipate and respond to the changing patterns of criminal and terrorist behavior.”

Spokesmen for the other banks declined to comment or didn’t immediately respond to messages from Bloomberg seeking comment.

To move money out of Russia, two entities typically pretended to lend money to each other, underwritten by Russian businesses, according to the Guardian. One company would then “default,” allowing the Russian businesses to send cash to an account in Moldova. The money then went to Latvia, inside the European Union.

Authorities in Russia, Moldova and Latvia have said they’re cracking down on money laundering following the journalism group’s 2014 report on the alleged scheme. The head of Russia’s central bank, Elvira Nabiullina, has led a purge of banks that closed almost 100 of them last year. Many were undercapitalized or suspected of violating money-laundering laws, authorities have said.

The NCA said it is “willing to consider” helping Moldova to investigate money laundering, adding that when it previously examined the Laundromat case, the bank accounts involved were mostly outside the U.K.

“The NCA remains willing to consider any formal request for assistance from the Moldovan authorities in connection with their investigation, and will consider whether information provided by the Guardian or other media sources would allow the progression of an investigation,” the agency said in an email. Such probes are “complex” and are “dependent on cooperation from the jurisdiction in which the funds originate,” it said.