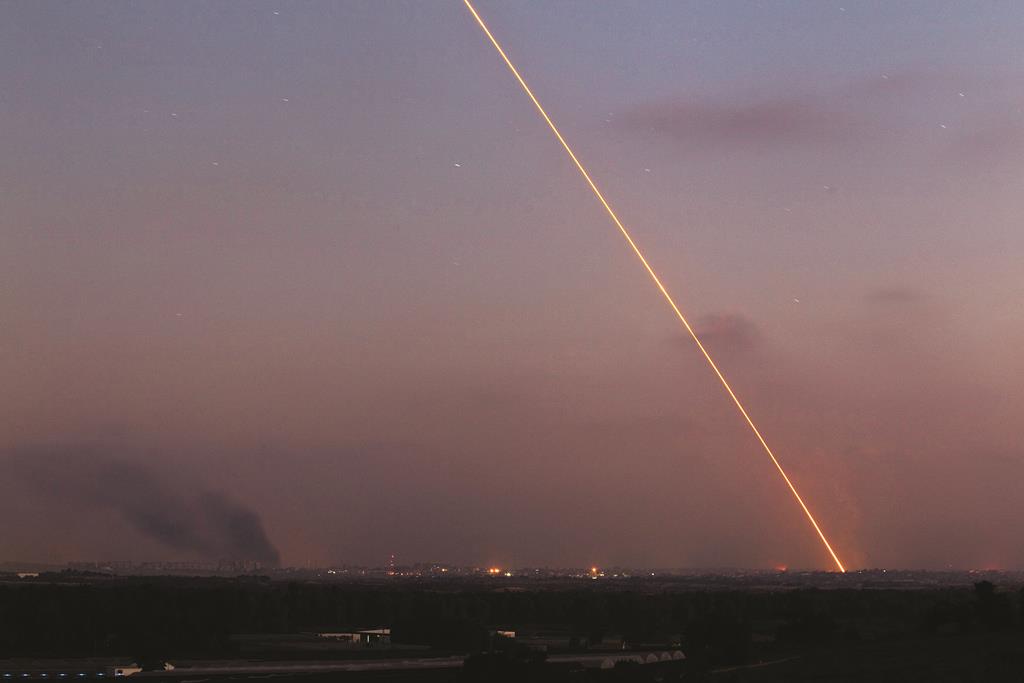 The Shin Bet announced Tuesday that it had arrested Muhammad Murtaja, who heads the Gaza branch of the Turkish Cooperation and Development Agency (TIKA) – an official agency of the Turkish government – over charges that he was actively aiding Hamas. Murtaja has been working with Hamas since at least 2008, when the terror group recruited him, Israeli officials said.

According to officials, Murtaja channeled funds for Hamas via the Turkish group, and assisted it materially. He provided funds and personnel to develop more advanced rockets for the terror group to fire at Israel, and personally assisted in building bombs and helping to train terrorists. He also provided Hamas with information about Israeli targets – which he got through his work at TIKA – in order to enable the group to more directly target high-value Israeli targets.

He also funneled large amounts of financial aid directly to Gaza terrorists. Murtaja listed terrorists as deserving of humanitarian aid, thus diverting money given by the Turkish government for the benefit of poor Gazans to line the pockets of Hamas terrorists. Under his aegis, TIKA also held a major public event, in which Hamas terrorists were awarded cash grants. TIKA, the Israeli officials said, was not aware of the “deceptions” of Murtaja.

Commenting on the arrest, IDF Southern Command head Yoav Mordechai said that Murtaja’s activities “was another example of the selfishness of terror group Hamas, which steals money raised by the international community to help the needy in Gaza, and instead uses it to finance terror. How long will this be allowed to continue?”