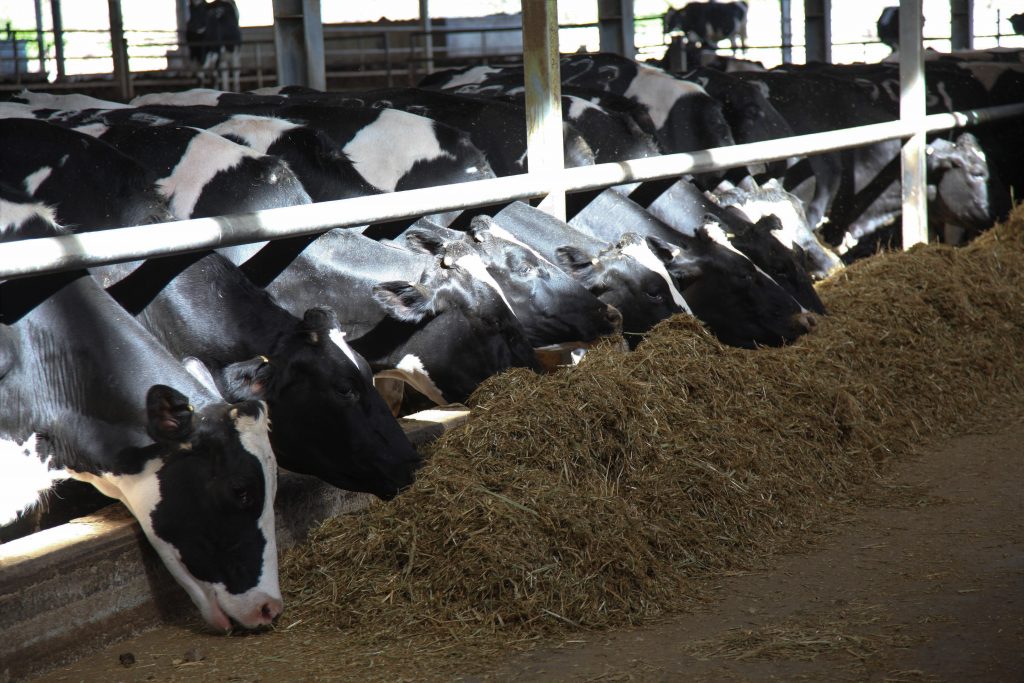 After years of negotiations, on Tuesday Israel and China signed an agreement for the importation of Israeli milk products into China.

According to the agreement, China will recognize Israeli veterinary supervision over its dairy industry, thereby permitting the sale of its products in the People’s Republic.

The signing concluded seven years of talks between the Chinese government and the Israeli Agriculture Ministry. Significant progress was made over the last year, during which senior Chinese Agriculture Ministry officials arrived in Israel for two rounds of inspections of the dairy facilities.

The agreement with China follows major deals in the agricultural sector signed in recent months with India and Russia, which have catapulted Israel into the position of a leading world exporter of dairy products, and which are expected to garner large profits for Israeli farmers.