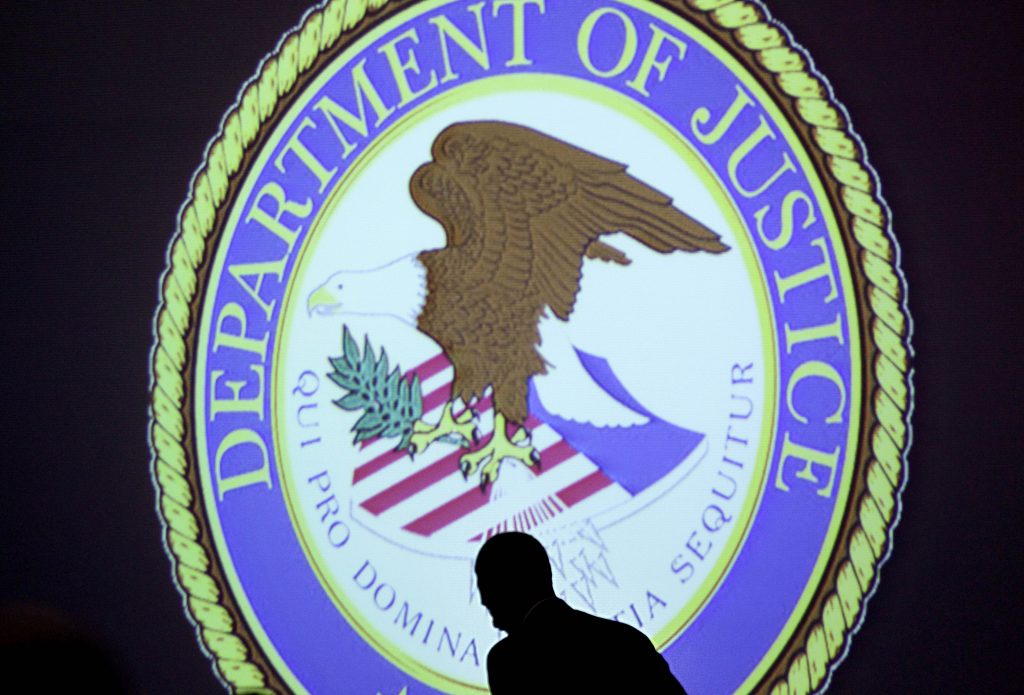 The Department of Justice has taken the rare step of trying to strip a convicted terrorist of U.S. citizenship.

Pakistani-born Iyman Faris is serving the last years of a 20-year sentence imposed in 2003 for plotting with al-Qaida to destroy New York’s Brooklyn Bridge.

A government filing Monday in Illinois where the former Ohio truck driver is imprisoned launched the bid to revoke his citizenship. Among other things, it says Faris lacked a commitment to principles in the U.S. Constitution.