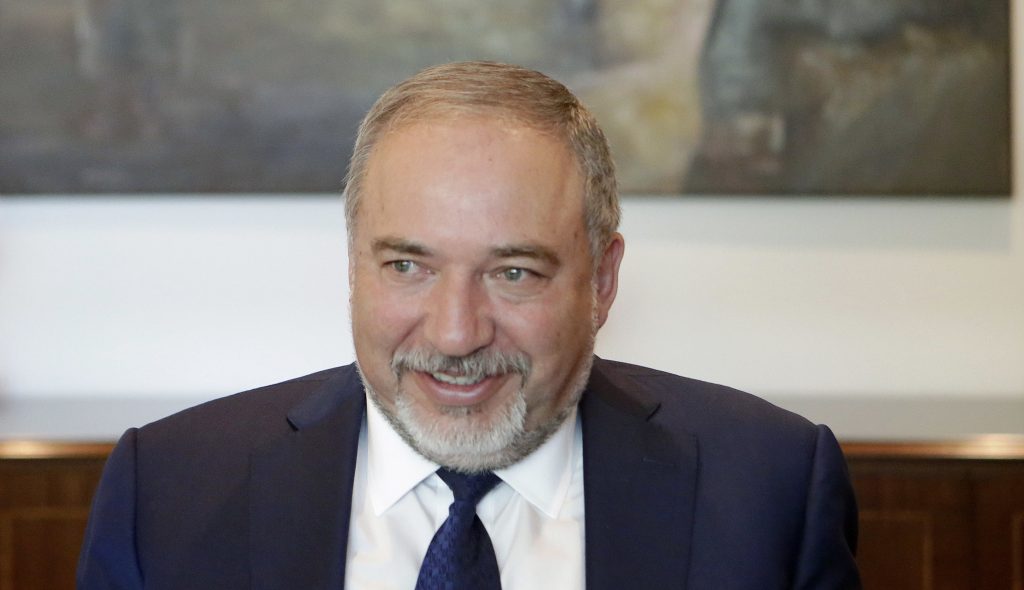 Defense Minister Avigdor Liberman said on Tuesday that the European Union is planning to launch a diplomatic offensive against Israel by the end of the year.

“I believe that the E.U. will move against Israel by the end of year, toward the end of elections in numerous European countries, and we have to behave wisely and with common sense,” Mr. Liberman said in an address at The Meir Dagan Conference of Strategic Affairs in Netanya.

It was part of a broad-ranging speech in which Liberman also touched on coalition politics, North Korea and the Trump administration.

The defense minister, who is also head of Yisrael Beytenu, a partner in Israeli Prime Minister Binyamin Netanyahu’s coalition, cautioned that wisdom and common sense were also needed in other areas:

“This is true [for issues ranging] from policy matters to the Israel Broadcasting Corporation issue,” he said, referencing the issue fueling the current coalition crisis.

“North Korea stands at the top of the priority list,” he said, putting Iran second.

This was in contrast to an assessment offered by Mossad chief Yossi Cohen at the same conference on Tuesday, that “Iran will continue to be the central threat to Israel.”

Liberman reiterated what he said in recent days about presuming too much in terms of the Trump administration’s support for Israel, namely that it will go along with unrestrained building in Yehudah and Shomron.

“We do not have an option to quarrel with the Trump government … we had eight difficult years with [former U.S. president Barack] Obama and now there is a Republican administration – the Senate, Congress and of course the White House lead by a sympathetic Republican president.”

Talks begun last week with Trump envoy Jason Greenblatt appeared to bear out Liberman’s caution, as Mr. Netanyahu made clear that Israel and the U.S. had not yet worked out a way forward on Yehudah and Shomron.