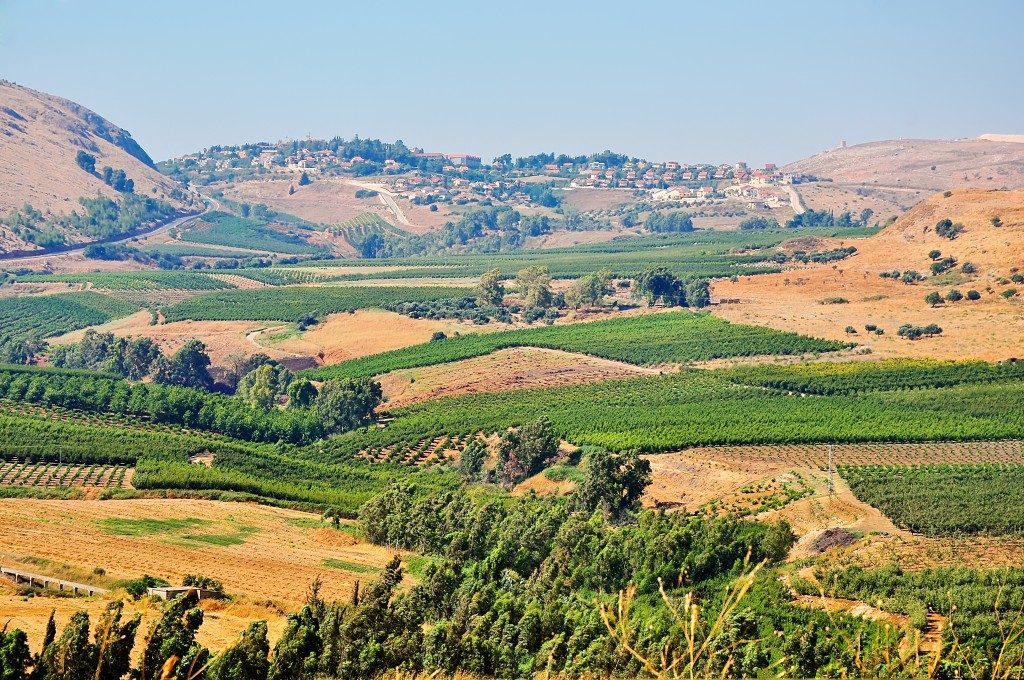 “Better is the enemy of good.” That idiom, popularized by the French philosopher Voltaire, applies to President Donald Trump’s policies on Israel, at least at this early stage of his administration.

No one in Israel denies that the climate in Washington has changed dramatically since the president was sworn in. Israeli Prime Minister Binyamin Netanyahu was welcomed in the Oval Office last month like a true friend, the leader of America’s greatest ally anywhere, not just in the Middle East, a sharp departure from the disdain shown him by the previous occupant of the White House.

The new administration is showing zero-tolerance for the United Nations’ obsession with Israel, and states at every opportunity that it will not countenance the world body’s biased condemnations of the one democracy in the region.

The current U.S. ambassador to the United Nations, Nikki Haley, couldn’t be more different than her predecessor, who refused to raise her hand to veto a Security Council resolution determining that all “settlements” are illegal, and that Israel’s claim to any land in the pre-1967 borders, including the Kosel and the Old City of Yerushalayim, has no legal validity.

Ambassador Haley, by contrast, made clear at her Senate confirmation hearing that she wouldn’t be going to the U.N. to “abstain when the U.N. seeks to create an international environment that encourages boycotts of Israel.” She has spoken out against the Security Council’s obsession with Israel’s “human rights violations” — while ignoring the devastation in Syria and the rest of the Middle East — and committed to reject any measures that are unfair to Israel. And she has kept her promise.

On Monday, the U.S. State Department issued a statement opposing convoking a hearing of the United Nations Human Rights Council on the situation “of human rights in Palestine and other occupied Arab territories.”

The statement, by State Department Acting Spokesman Mark Toner, is a breath of fresh air for Israel: “The United States decided not to attend the Council’s Item Seven General Debate session. It does not serve the interests of the Council to single out one country in an unbalanced matter. Later this week, the United States will vote against every resolution put forth under this agenda item and is encouraging other countries to do the same.”

Last week, the United Nations’ Economic and Social Commission for Western Asia (ESCWA) published a 74-page report accusing Israel of racism. “Israel has established an apartheid regime that dominates the Palestinian people as a whole,” the report says.

The charge is an anti-Semitic libel that belongs, as Israeli officials have said, in Der Sturmer. It is patently absurd to accuse Israel of apartheid, when it grants full rights, including the right to vote and to serve in the Knesset, to its one and a half million Arab citizens. The Palestinian Arabs in Yehudah, Shomron and Gaza vote in elections for the Palestinian Authority and if any of their rights are being compromised, the address is PA chairman Mahmoud Abbas and/or Hamas.

The U.N. Secretary-General rejected the report — an astounding development — leading to the resignation of ESCWA Executive Secretary Rima Khalaf. Officially, the reason given for the rejection was procedural. “The Secretary-General cannot accept that an Under-Secretary General or any other senior U.N. official that reports to him would authorize the publication under the U.N. name, under the U.N. logo, without consulting the competent departments and even himself,” U.N. spokesman Stephane Dujarric told reporters in New York on Friday.

But it’s pretty obvious that the decision was a direct result of the new, pro-Israel, pro-fairness policies of the Trump administration.

These policies are given expression not just at the State Department and at the United Nations, but at the Justice Department as well. Last week, for the first time, the United States issued an extradition request for a Hamas terrorist.

The terrorist, Ahlam Tamimi, was involved in the Sbarro Pizza bombing in Yerushalayim on August 9, 2004, in which 15 people were murdered, Hy”d, and 130 wounded. She was released from an Israeli prison in the Gilad Shalit swap in 2011, and is currently a media personality in Jordan, where she has bragged about her role in the Sbarro and other deadly attacks on Israelis.

Jordan, as expected, is refusing to comply with the request, but that doesn’t diminish the integrity shown by the new administration in making the request. Nitsana Darshan-Leitner said her organization, Shurat HaDin, had been “requesting [the extradition] for a long time,” and only now, under President Trump, did it happen.

All this, and much more — including discussions on how to move forward on Iran — are reasons to celebrate the good Israel has gained from Washington.

While it is human nature to want “better,” it is the height of ingratitude to fail to recognize and appreciate all the good. This administration is a breath of fresh air for which we are profoundly grateful.