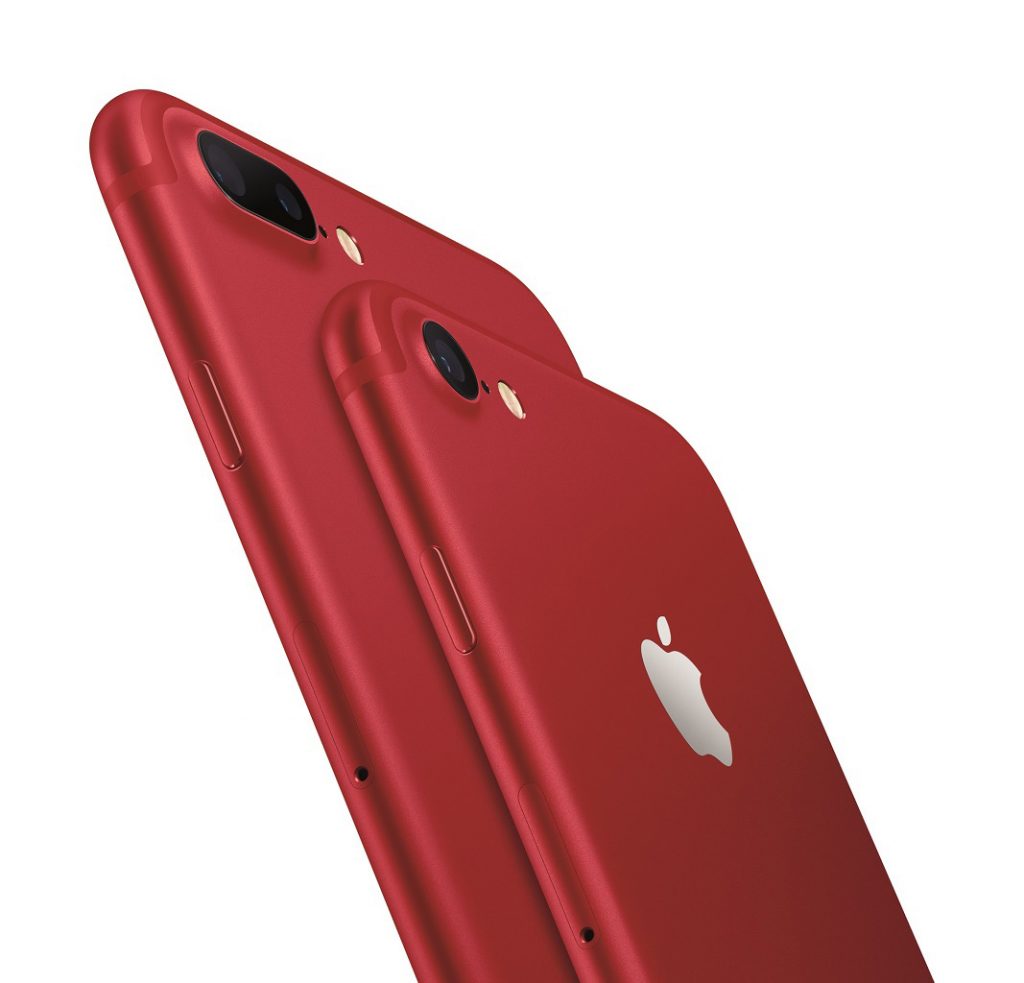 Apple is cutting prices on two iPad models and introducing red iPhones, but the company held back on updating its higher-end iPad Pro tablets.

A much-speculated 10.5-inch iPad Pro didn’t materialize, nor did new versions of existing sizes in the Pro lineup, which is aimed at businesses and creative professionals. The new devices are mostly refreshes of existing models. Apple unveiled them through press releases on Tuesday rather than a staged event, as it typically does for bigger product releases.

The iPad updates come as the tablet market continues to decline, after a few years of rapid growth. According to IDC, tablet shipments fell 20 percent to 53 million worldwide in the final three months of 2016, compared with the same period in 2015.

The iPad Air 2 is replaced by a new model simply called the iPad. It retains a 9.7-inch screen, but the display is brighter and the processor faster. Its price starts at $329 for 32 gigabytes of storage, down from $399. The standard-size iPad is now cheaper than the smaller Mini model.

Apple is also releasing a red edition of the iPhone 7 and 7 Plus. And Apple is doubling the storage on the smaller iPhone SE while keeping the $399 starting price.

The new iPad Mini 4 is available right away, while the standard-size iPad comes out next week, with orders to begin Friday. The new iPhone SE comes out Friday, while the red iPhones are expected by the end of the month, with advance orders beginning Friday.

IDC analyst Jorge Vela had high hopes for a 10.5-inch iPad. He said such a size might have offered room for a better keyboard, compared with the 9.7-inch iPad Pro; and it wouldn’t have been as bulky as the 12.9-inch version.

And Apple typically sparks consumer interest when it has new sizes and designs, Vela said, as seen by a jump in sales following the introduction of larger iPhones in 2014 (iPhone sales have since dropped). Vela said a 10.5-inch version might have been enough for existing iPad owners to upgrade.

A 10.5-inch version may still come this year, closer to the holiday shopping season, along with updates to existing Pro sizes.

Jackdaw Research analyst Jan Dawson said that Tuesday’s announcement makes it “even clearer that there are two very distinct iPad tiers now — the iPad Pro and the basic iPads. The iPad Pros will likely continue to get all the best new features, while the basic iPad will get occasional updates and new features a little later than the Pros, lagging a generation or two behind.”

DOWN BUT NOT OUT

In the last three months of 2016, iPhones generated 10 times the revenue as iPads. Unit sales of iPads fell 19 percent from the previous year. Yet Apple CEO Tim Cook has expressed optimism because many people were buying iPads for the first time, indicating that the market had yet to reach saturation, the point at which everyone who wants a particular product already has one.

Dawson agrees that the number of tablet owners is still growing, even if overall sales are declining because people aren’t upgrading often. He said the new $329 price for the 9.7-inch iPad should help spur sales. New 9.7-inch models have previously cost at least $499.

Apple remains the market leader, accounting for about a quarter of all tablets shipped in the fourth quarter, according to IDC.

Samsung beat Apple to a tablet refresh by a month. The South Korean company has announced an Android update, the Galaxy Tab S3, along with two new Windows models, both called Galaxy Book.

The Galaxy Tab S3 starts selling Friday for $600 and comes with a pen (something sold separately with the iPad Pro). A keyboard attachment costs $130. Samsung hasn’t announced retail plans for the Book, but the price is expected to be higher, given that the keyboard is included, alongside the pen.

Vela said that the new Galaxy tablets might help Samsung increase its market share slightly, but they won’t be serious threats to Apple, especially as the latest price cuts make iPads very competitive.

Microsoft is also due for a refresh of its Surface Pro tablet, last updated in October 2015. The Galaxy Book is more likely to challenge the Surface than iPads.

Amazon, meanwhile, continually refreshes its tablet lineup, though it focuses on budget devices in hopes of drawing people to its other services, including video, e-books and a loyalty program called Prime.