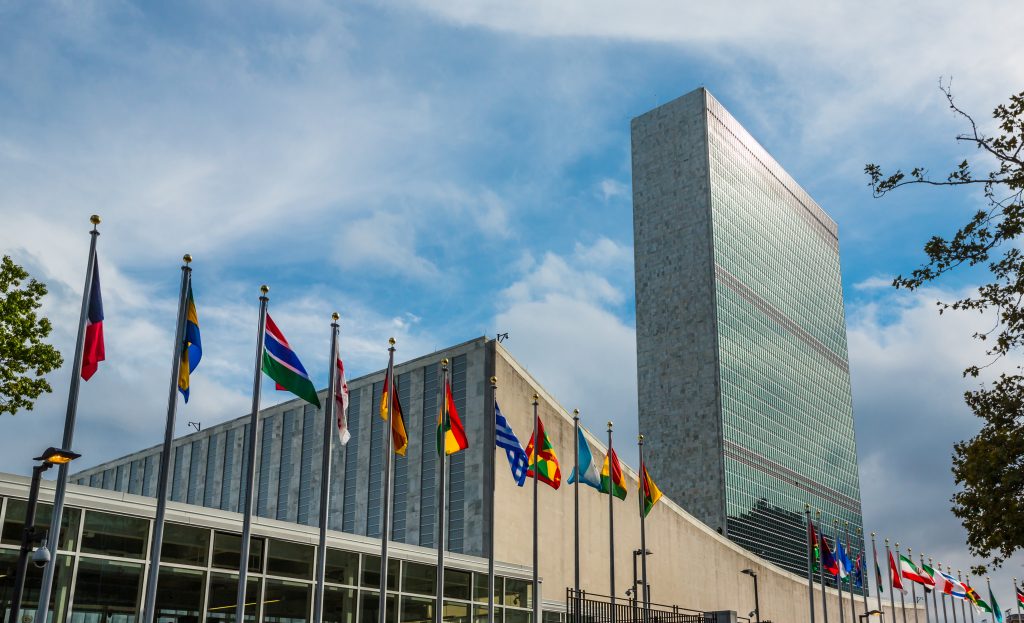 The State Department says the United States is boycotting a session at the U.N. Human Rights Council that focuses on occupied territories, saying it is biased against Israel.

In a statement, State Department spokesman Mark Toner took aim at a recurring agenda item at the council, which focuses on Israel and the Palestinian territories — the only one of its kind to focus on a single country at every HRC session. It was taking place Monday.

Toner also said the United States would vote against every resolution that might be put forward under the agenda item.

Earlier, the U.N.’s special rapporteur on rights in the Palestinian territories, Michael Lynk, decried how “illegal settlement enterprise has moved at an alarming pace” this year.