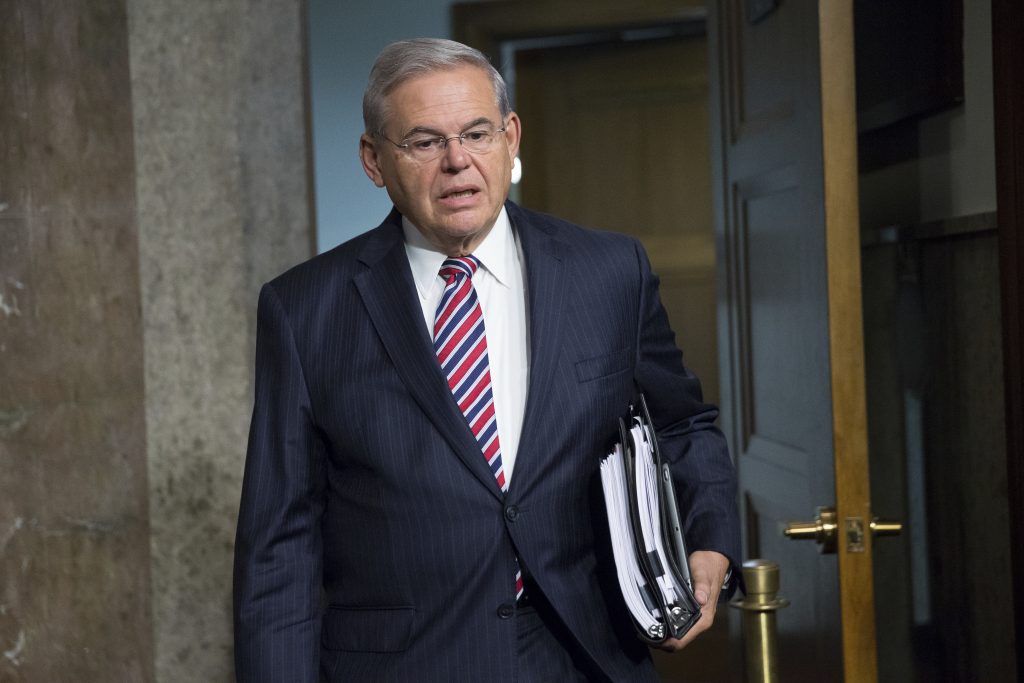 The U.S. Supreme Court on Monday declined to hear New Jersey Sen. Bob Menendez’s appeal of his corruption indictment, setting the stage for a federal trial in the fall.

The justices let stand a lower court ruling that refused to dismiss charges including conspiracy, bribery and fraud against the Democratic lawmaker.

Menendez was indicted in 2015 after prosecutors said he took official action on behalf of a longtime friend who had given him gifts and campaign donations including flights aboard a luxury jet and a Paris vacation.

The friend, Florida eye doctor Salomon Melgen, currently is on trial in Florida on multiple counts of Medicare fraud that are separate from the counts he faces in the Menendez indictment.

The indictment alleges Menendez used his official influence to set up meetings with government officials aimed at helping Melgen in a Medicare dispute and with a business interest involving port security in the Dominican Republic.

Menendez has contended he was seeking to influence future policy instead of advocating on behalf of his friend, and that the government is attempting to use the timing of campaign donations to create a quid pro quo between him and Melgen that he claims never existed.

A federal judge in New Jersey and the 3rd U.S. Circuit Court of Appeals in Philadelphia rejected Menendez’s argument that the meetings were part of his normal legislative duties and were protected under the Constitution’s “speech or debate” clause shielding lawmakers from prosecution for those acts.

“It’s disappointing that the Supreme Court did not take this opportunity to set a clear, bright line of the separation of powers to ensure that Congress remains an independent and co-equal branch of government, free of interference and retribution from the Executive as the Framers intended,” Abbe Lowell, Menendez’s attorney, said in an email Monday.

Menendez “has always acted in accordance with the law,” Lowell added, and “remains confident that he will be vindicated when all the facts are heard at trial.”

In a brief filed last month, the government wrote that the clause is limited to acts that are “integral to the legislative process” and doesn’t cover attempts to influence government agencies.

The appeals court said that issue should be argued in front of a jury.