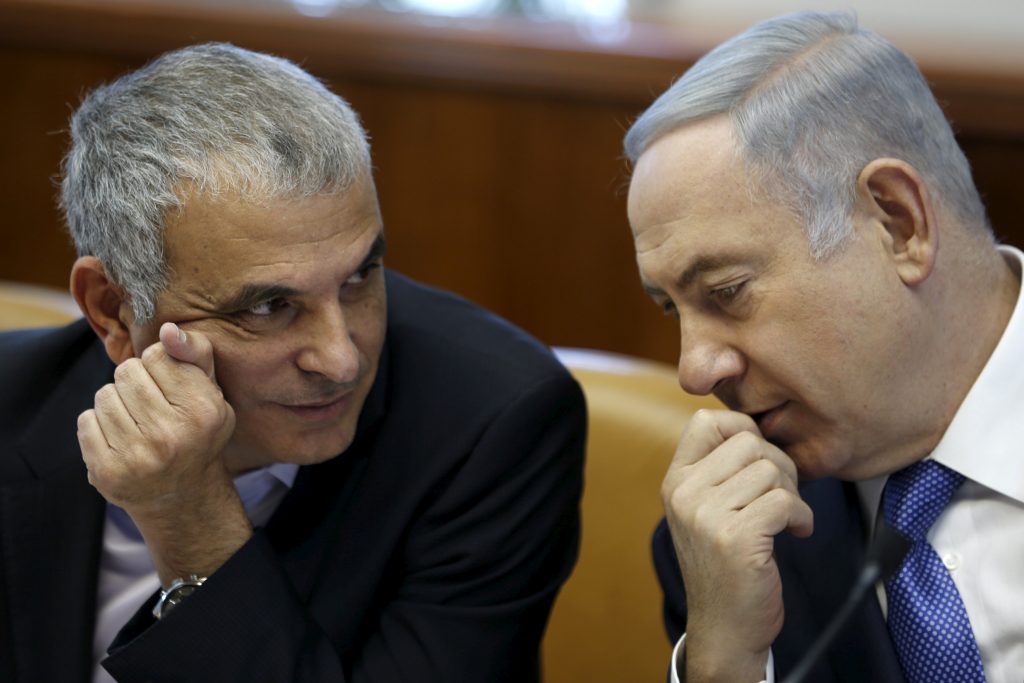 Arguably the strongest reaction to the notion of calling early elections came from outside the country on Monday, when Israel’s President Reuven Rivlin said that to do so would be “insane.”

This was Rivlin’s first public comment on the brouhaha between Prime Minister Binyamin Netanyahu and Finance Minister Moshe Kachlon over the fate of the planned Israel Broadcasting Corporation (IBC). This dispute has threatened to bring down the coalition in recent days.

“The state of Israel is facing far-reaching decisions on security, political and economic issues,” said Rivlin, who was in Hanoi on Monday. The so-called crisis, he added, was “completely artificial,” according to a report in Haaretz.

Meanwhile, in Yerushalayim, where sanity was trying to make a comeback, representatives of Netanyahu and Kachlon were holding urgent meetings, hoping to reach a compromise on the issue by the time the prime minister returns from China on Wednesday night.