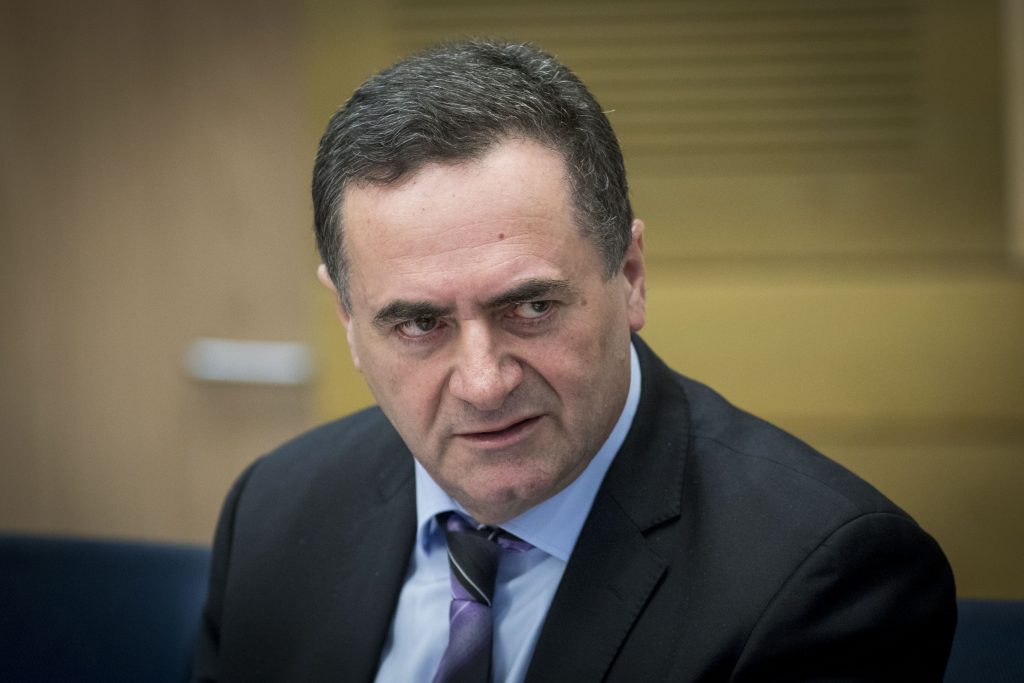 Transportation Minister Yisrael Katz has ordered the Egged management and the workers’ committee to conduct intensive negotiations to avert a drivers strike set for early Tuesday morning, and warned that failure to resolve the dispute would be the end of Egged.

In characteristically confrontational style, Mr. Katz told Egged bus company executives that if they did not reach a modus vivendi with the drivers, he would fight them himself.

“You’re like a dinosaur refusing to adapt itself to the changing situation. If you don’t do what’s needed, and don’t take the right decisions now, you’ll become extinct. Despite my appreciation for the company’s capabilities and history, I won’t give in, and if I have to wage a public struggle, as I had to do at the ports and other places, I’ll do it, and I won’t let any political group interfere,” Katz told the Egged managers in a meeting at his office in Tel Aviv on Sunday, after the deadline for the strike was announced for 5 a.m. Tuesday if negotiations fail.

Katz directed Egged to separate its battle for subsidies with the Finance Ministry from reaching a settlement with workers on wages and terms of employment. Or, as he put it, “not to hold the workers hostage in the framework of the negotiations they are conducting with the government over continuation of the reform in public transportation.”

Getting tough with the Ministry of Finance, he demanded a transfer of the necessary funds to Egged, and not to use them as a bargaining chip in talks over the future budgetary framework.

As of late Monday, the sides were meeting, but no progress had been reported.

They are said to be billions of shekels apart. The Ministry of Finance has been insisting on a radical overhaul: that Egged convert from a cooperative to a company, give up half its routes and bring in an investor with a stake of at least 51 percent.

Egged is refusing to give up the lines and is asking for a retirement subsidy for 1,500 members and 2,400 veteran employees over 18 years, at a cost of NIS 1.5 million per retiree. The Ministry of Finance says that the extra costs Egged is asking for total six billion shekels.