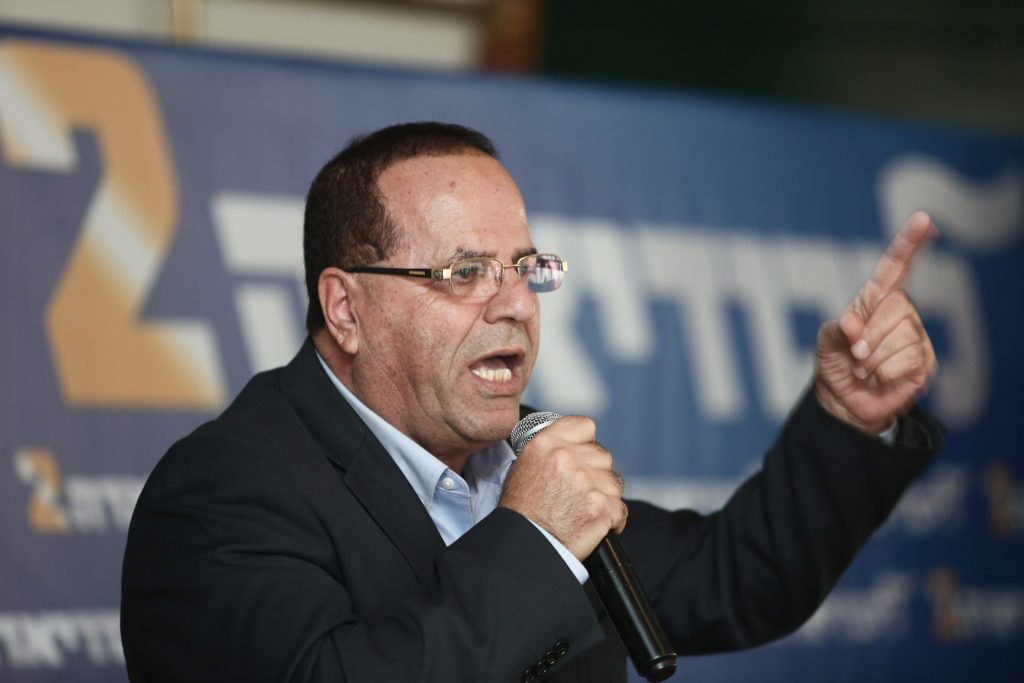 Despite the ongoing war and chaos in Syria, a Syrian opposition leader has suggested the construction of a fast train route from Damascus to Haifa.

Likud MK Ayub Kara said that he received a phone call from leader of the Syrian opposition, Fahad Almasri, in which the latter proposed such a future transportation link with Israel, one that would also serve to move merchandise from Haifa port and help to boost the economy of the entire northern region.

Kara expressed support for the idea, and said that “there is no doubt that the time has come to talk about the fruits of peace,” adding that he believes the moderates will prevail in the civil war in Syria.

Almasri also said that “despite the military and financial pressure from Iran to convert the Syrians to Shi’ite Islam, in order to rule over Damascus, the strategy will not succeed even among the Allawites. The hatred of the Shi’ite only gets stronger.”