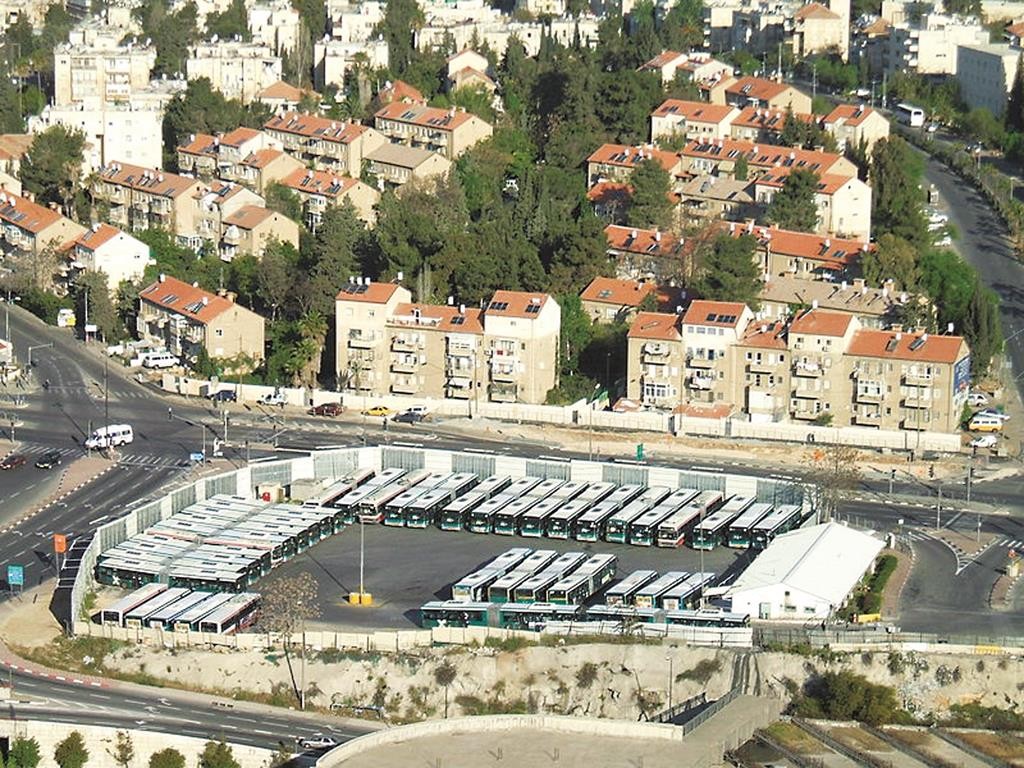 After months of postponement, a major strike by Egged drivers is back on. The strike, scheduled to begin on Tuesday morning, promises to wreak havoc on inter-city transportation, and on residents of Yerushalayim, where Egged has nearly exclusive rights to routes. In preparation for the strike, the Transport Ministry has reached out to other transportation operators, asking them to increase the number of vehicles they deploy by at least 10 percent.

A Histadrut spokesperson said that barring any last-minute resolutions, the strike would commence at 5 a.m. Tuesday. The strike of 6,500 Egged workers will affect well over a million people, including residents of almost every city in Israel, including Yerushalayim and its suburbs, but with the exception of residents of the center of the country or of places like Modiin, where Dan and other bus companies provide bus service. The strike had originally been set to begin on the day after Yom Kippur, and then postponed again several times.

Yaakov Vachnish, chairman of the Egged drivers’ union, said that drivers had no choice. “Our drivers are suffering, and if a solution is not found for them soon, we will shut down transportation around the country. We need to hire more drivers, and to do that we need money.”

The reason for the labor dispute between Egged management, the government and the drivers is complicated and involves not just workers’ rights, but government assistance to Egged. For the past year, Egged has not received what it claims are much-needed subsidies to boost its budget. The bus company claims that without a renewal of the government subsidy to the firm – with the former agreement expiring ten months ago – the company may not be able to pay salaries of drivers as soon as this month.

According to the Finance Ministry, the fault is completely with Egged. The company has been losing lines over the past two decades, as competing firms outbid Egged for lines in many cities, such as Modiin, Raanana, Beitar Ilit and other places. Currently, Egged controls 45 percent of Israel’s bus traffic, down by more than a third over the past 20 years, but the company has not cut its staff by that amount. According to the Ministry, Egged has refused to sign the pro-rated subsidy agreement offered it, demanding more per passenger than it had been receiving previously.