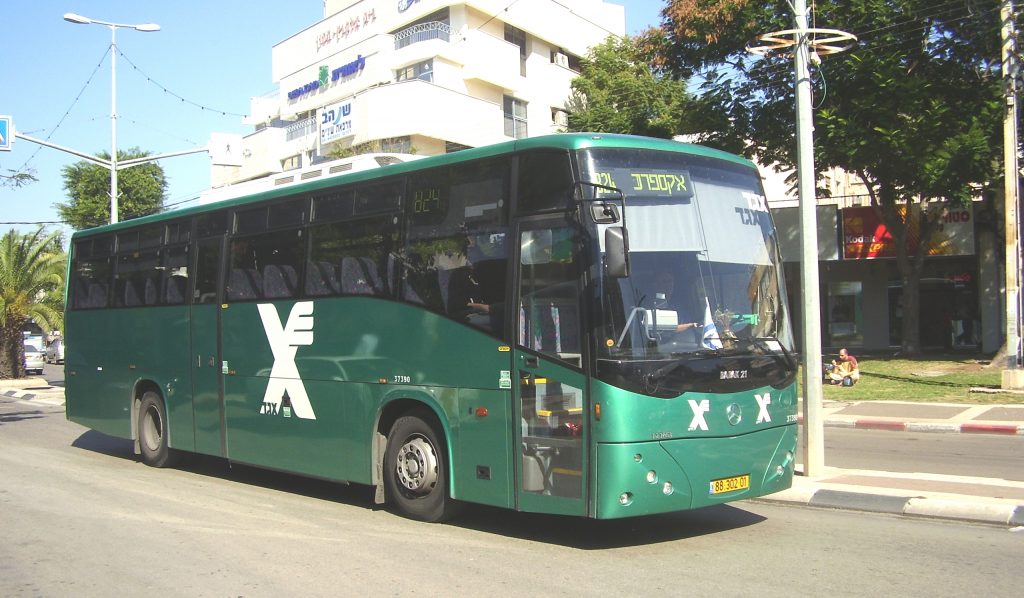 yney decision to hold off on a strike came in response to a recommendation from Justice Osnat Robobitz that Egged management and the workers committee continue negotiating until Thursday. The state was slated to present its position on the dispute no later than next Tuesday.