Business Bristol-Myers Gets Drugs From CytomX for Up to $3.8 Billion
Business 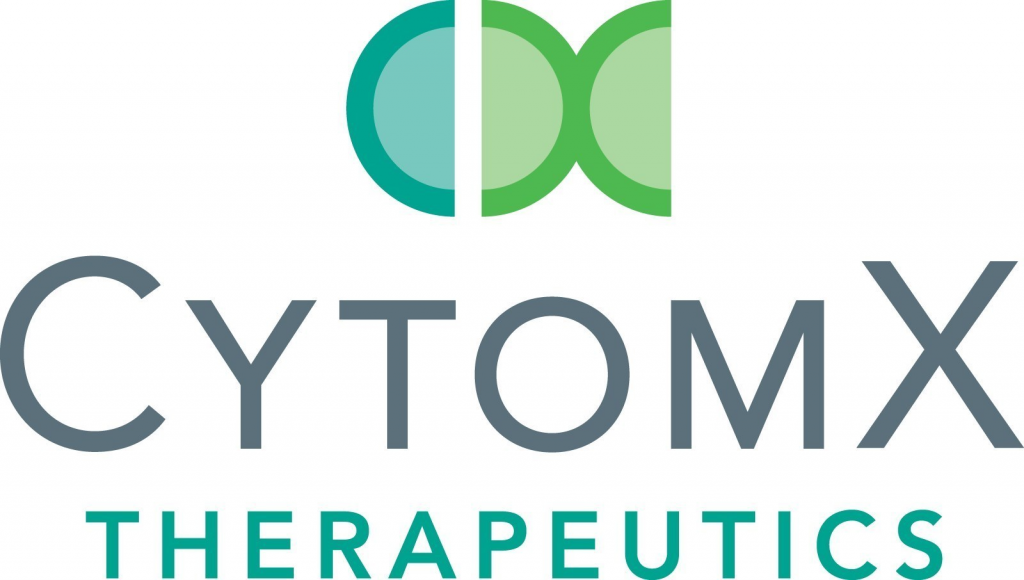 CytomX Therapeutics Inc. shares soared the most since October 2015 after the drugmaker extended its partnership with Bristol-Myers Squibb Co. in a deal worth as much as $3.8 billion.

Bristol-Myers will pay CytomX $200 million upfront, will provide research funds, and has the option for exclusive worldwide rights to develop and commercialize as many as six cancer and two non-cancer treatments, according to a statement from the companies on Monday. CytomX is eligible for as much as $448 million in additional payments for each target tied to development, regulatory and sales milestones.

The pact extends a 2014 deal between the companies to collaborate on four cancer treatments. Their work is still in early stages of development — none of the four drugs have started human trials.

CytomX, based in South San Francisco, California, makes a type of drug called a Probody therapeutic, which the company says is safer than some other cancer treatments because it’s only active when in the tumor’s microenvironment, thus avoiding harm to healthy tissues. The biotechnology company also signed a deal with AbbVie Inc. in April.

Bristol-Myers specializes in immunotherapies, which harness the body’s immune power to attack cancers. The New York-based pharmaceutical giant is competing with other major drugmakers to extend its foothold in the cancer market, and uses partnerships with smaller biotechnology companies like CytomX to stock its pipeline of drugs.